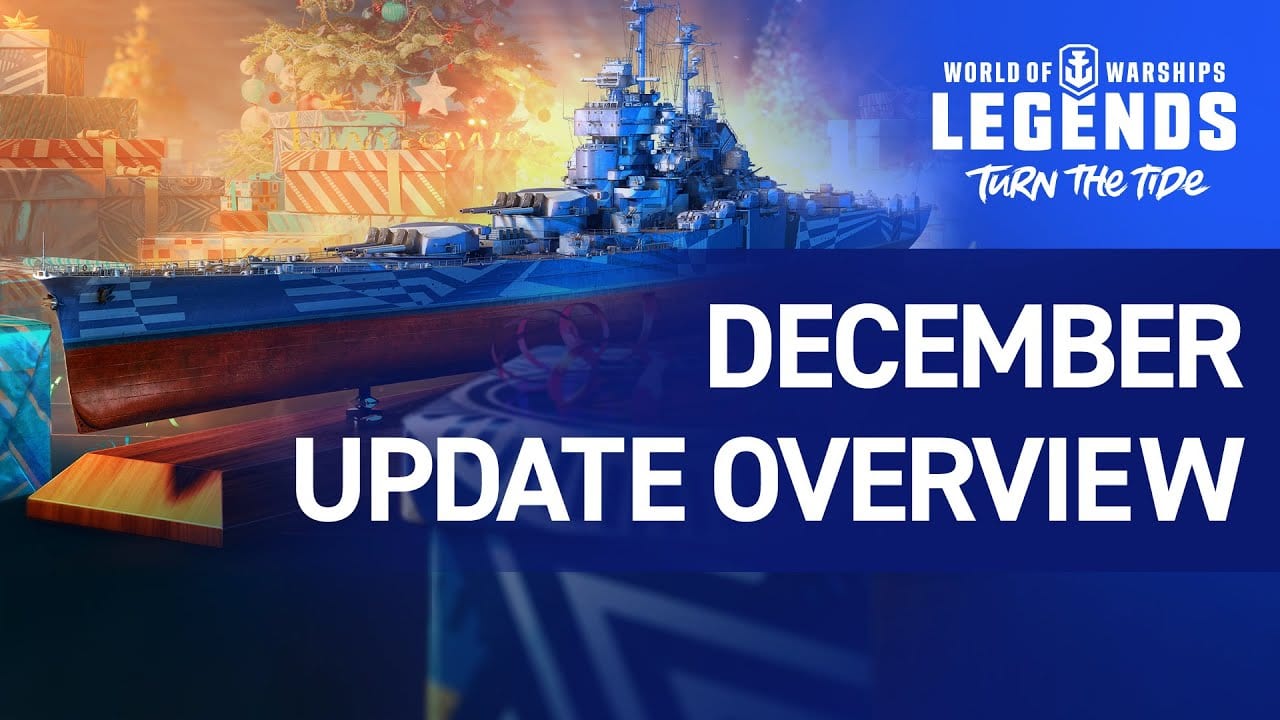 Wargaming has kicked off its Last Battleship campaign today, which adds both the French Jean Bart and Japanese Yamato battleships to the game for the first time. Just in time for the holidays, there are also presents, events, giveaways, and sales on offer over the next two weeks.

As the name would suggest, the event celebrates two late-war battleships which represent the pinnacle of design for their class. Jean Bart is the speedier of the two, equipped with an Engine Boost and a Main Battery Reload Booster.

The Yamato, meanwhile, is a nearly unstoppable giant; the most powerful battleship ever created, complete with massive 18inch guns and heavy armor protection against torpedoes. She is the first Legendary Tier ship in the game and is only available over the next few weeks before being removed for fine-tuning.

Both events also reward players with a new special currency called Sakura Coins. If players acquire enough of these Sakura Coins by completing missions, opening Super Santa Containers, and taking the Yamato into battle they will have the opportunity to buy two premium destroyers, the Tier VI Asashio and the Tier III G-101.

In order to get Asashio, players will need to open a few Super Santa Containers, which are available through the campaign and the store.

Today’s announcement includes an overview trailer that showcases the new content, which you can view below.

Today’s update follows on from a recent patch that introduced full cross-play support for the first time.