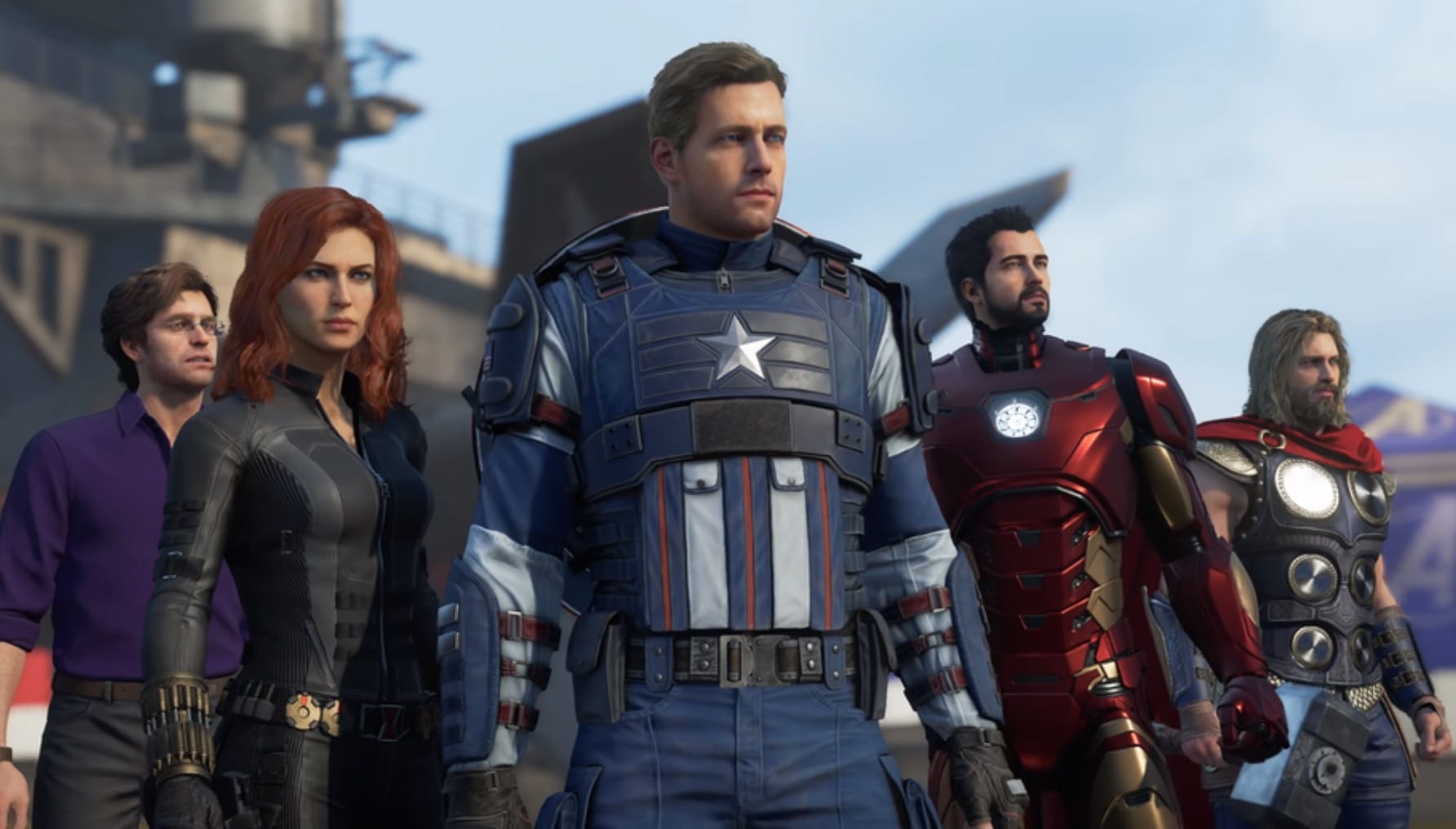 Titan Books has announced that it will be publishing two tie-in books for Crystal Dynamics’ Marvel’s Avengers. The prequel novel and art book will “tie directly into the events of the game” and will be released on Mar. 31, 2020.

The prequel novel will be titled as Marvel’s Avengers: The Extinction Key and will be written by New York Times bestselling author Greg Keyes. And thanks to an exclusive story from IGN, we have details on what the plot of the novel will look like:

“The Extinction Key, the novel will follow the Avengers and their allies as they battle an ancient organization called the Zodiac. The Avengers team consisting of Captain America, Iron Man, Thor, Black Widow, and Hulk join forces with other heroes like Doctor Strange, Doctor Voodoo, and SHIELD agents to stop the Zodiac from obtaining a weapon called the Zodiac Key.”

And the art book written by Paul Davies is titled Marvel’s Avengers: The Art of the Game, will be released on Sep. 1, 2020, and will feature intimate designs of the Avengers characters, alongside sketches, storyboard art, and insights into how the game was created.

Marvel’s Avengers is set to launch for PS4, Xbox One, and PC on May 15, 2020, and is a third-person action-adventure title with cooperative multiplayer elements. It stars Kamala Khan (Ms. Marvel) as the main character alongside the Incredible Hulk, Iron Man, Captain America, Black Widow, and Thor.