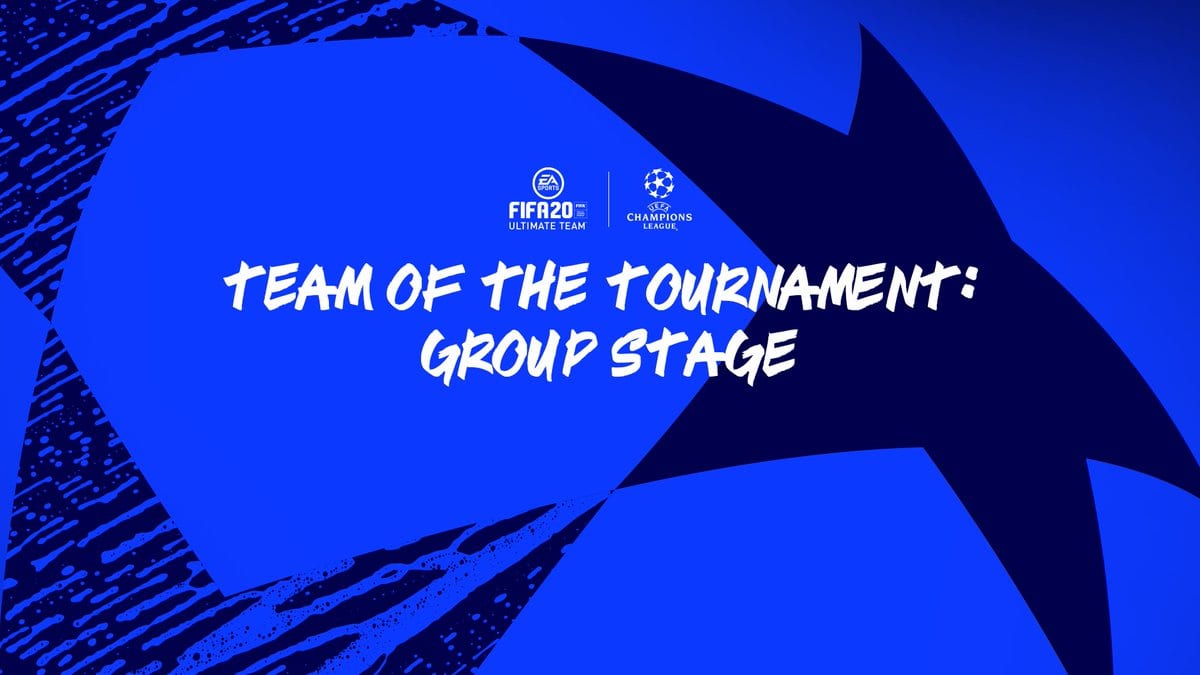 Following the pack focused Black Friday event, it is time for the next proper FIFA 20 promo event, which will be the Champions League and Europa League focused Team of the Tournament: Group Stage.

It’s not a brand new event and, unless EA Sports do something drastic and change how it works, we can be pretty sure of what we’ll see released.

We will see the release of a squad of upgraded players, with the choices being players who have played well in the European tournaments so far this season.

You can also expect there to be a few themed SBCs and maybe a player to earn from Season Objectives. Everything will begin at 1pm ET on Friday, Dec. 6.

Since FUTmas will probably begin next Friday (Dec. 13), TOTGS will likely only run for one week, unlike other FIFA 20 promos that have run for two.

While we don’t know quite yet what players will be included, EA Sports released a tweet that teases some of them, and we can have a go at guessing them.

For the French ST, it’ll likely be Benzema, but it could be Kylian Mbappe. The Argentinian RW will almost certainly be Angel Di Maria, not Lionel Messi.

The Belgian CAM is the hardest to predict. Kevin De Bruyne is the obvious answer, but his Champions League season hasn’t been great. Maybe it could be a central Hazard (either brother).

The Korean LM will be Heung Min Son, it can’t really be anyone else. Finally, the English LW will be Raheem Sterling, seeing him switch from the right to the left of the field.

We’ll find out tomorrow, just before the squad goes live in game. For everything on FIFA 20’s Team of the Tournament: Group Stage, be sure to check back with Twinfinite.