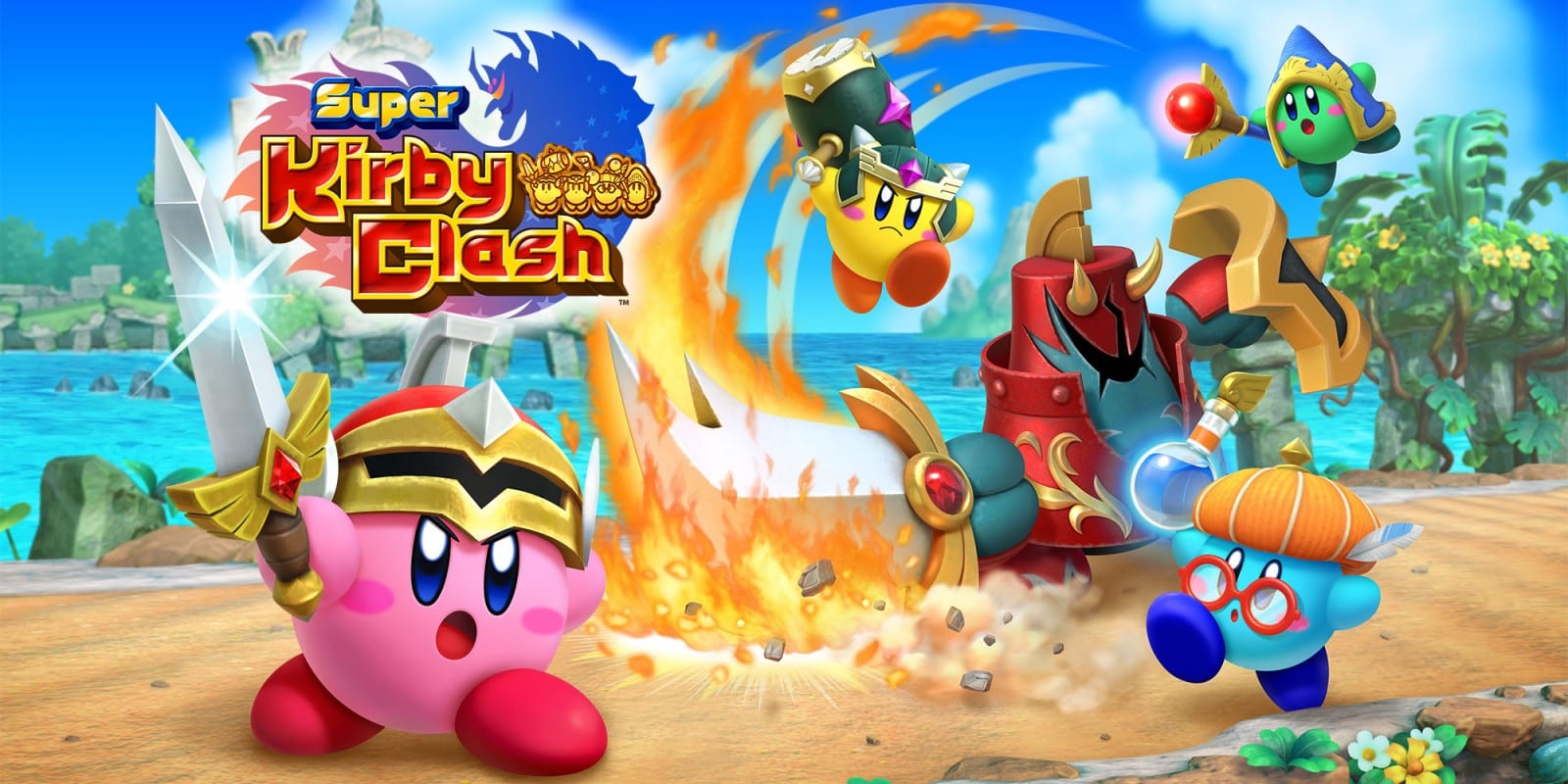 Nintendo is celebrating the New Year with a discount on a number of eShop products, which includes a Super Kirby Clash Gem Apple promotion that sees the currency reduced in price by 30%. The real, news, though, is that Nintendo Hong Kong has confirmed the game’s total worldwide downloads, which is apparently at over 4 million, a stat that was spotted by eagle-eyed observers over on ResetEra.

For the uninitiated, Super Kirby Clash is a “free-to-start” multiplayer experience for Nintendo Switch that pits up to four players in a co-operative battle against different bosses. It’s played either locally or online.

Super Kirby Clash is pretty fun in terms of pure gameplay, but its endless weapon and gear crafting mechanics are tied to an economy that has been rather less well-received.

The Gem Apples mentioned above are the basis for virtually every in-game action; in addition to crafting, they’re required to revive other players, unlock new levels, and even upgrade the tree that drops Gem Apples twice a day.

The system is a little aggressive, but if today’s download update is anything to go by, it hasn’t stopped Super Kirby Clash from gaining widespread popularity — at least in terms of sheer downloads.

If you’re a player yourself then it’s worth noting that while our source for today’s download news is Nintendo Hong Kong, the Gem Apple promotion is worldwide.