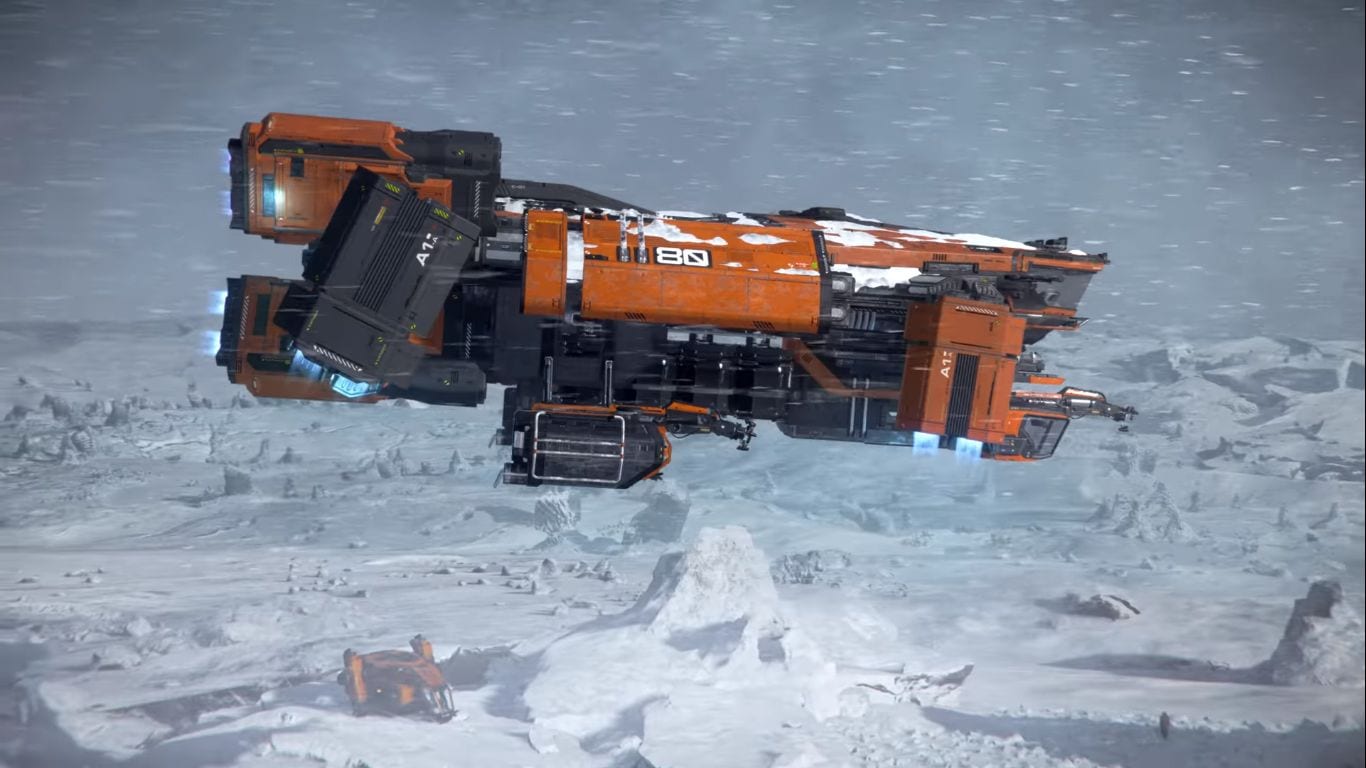 The new version brings plenty of new features including Planet Tech v.4, the first iteration of Object Container Streaming (which allows developers to increase the scale and depth of the universe while preserving server performance), the new and spectacular frozen planet Microtech, new missions, hand-to-hand combat, and new weapons.

We also get the new multi-crew mining ship Argo M.O.L.E., for which you can see a trailer below, alongside a second video embracing the new features in the patch as a whole.

In other Star Citizen news, the crowdfunding total has skyrocketed beyond $257 million, and it may very well hit 258 soon.

The number of registered accounts is now at 2,469,482. As usual, you should keep in mind that not all of them are paying players. The number includes accounts created for Free Fly events like the one that recently ended.

If you want to see more you can check out the previous videos about Planet Tech v4 and the Argo M.O.L.E.