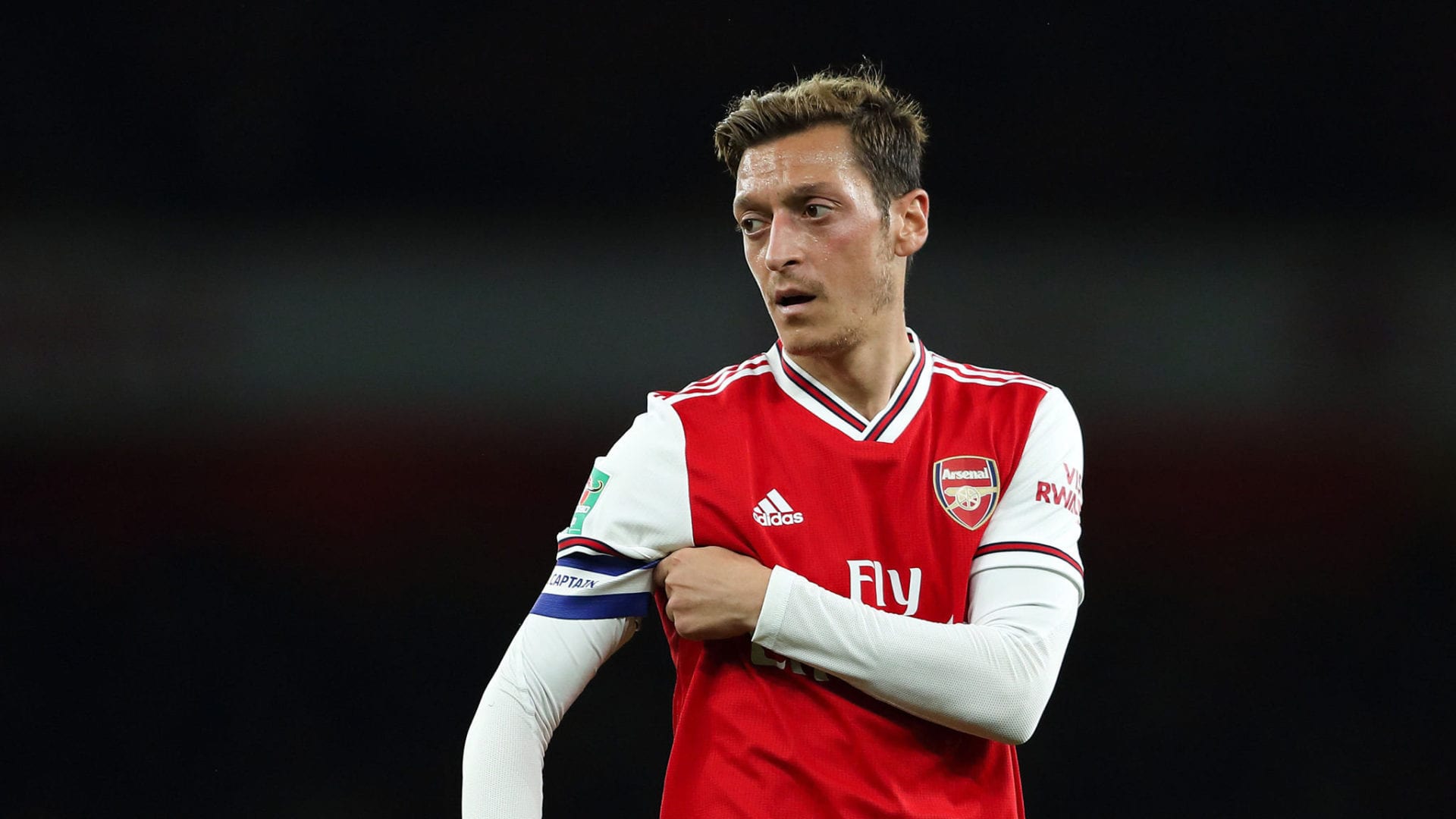 Following a statement released on his social media accounts over the weekend, Arsenal and ex-Germany star Mesut Ozil has been removed from all versions of PES 2020 in China.

Ozil’s statement condemned the treatment of Uighur Muslims in the country, after it was reported that more than one million had been detained in internment camps in the western region of Xinjiang.

Ozil’s statement was not posted in English, but it has been translated as saying,”Qurans are burned, mosques were closed down, Islamic theological schools, madrasas were banned, religious scholars were killed one by one. Despite all this, Muslims stay quiet.”

Now, he has been removed from Konami’s popular soccer game, PES 2020, in the country.

The game is published by Net Ease in the region and they released a statement on Weibo, saying that Ozil’s own statement “hurt the feelings of Chinese fans and violated the sport’s spirit of love and peace.”

He has been removed from three versions of the game, including PES 2020 Mobile, which will see him exempt from the Arsenal team on the game and removed from card collecting/team building modes like MyClub.

Konami is yet to comment on Ozil removal, but we will update you with any developments if a comment is made.