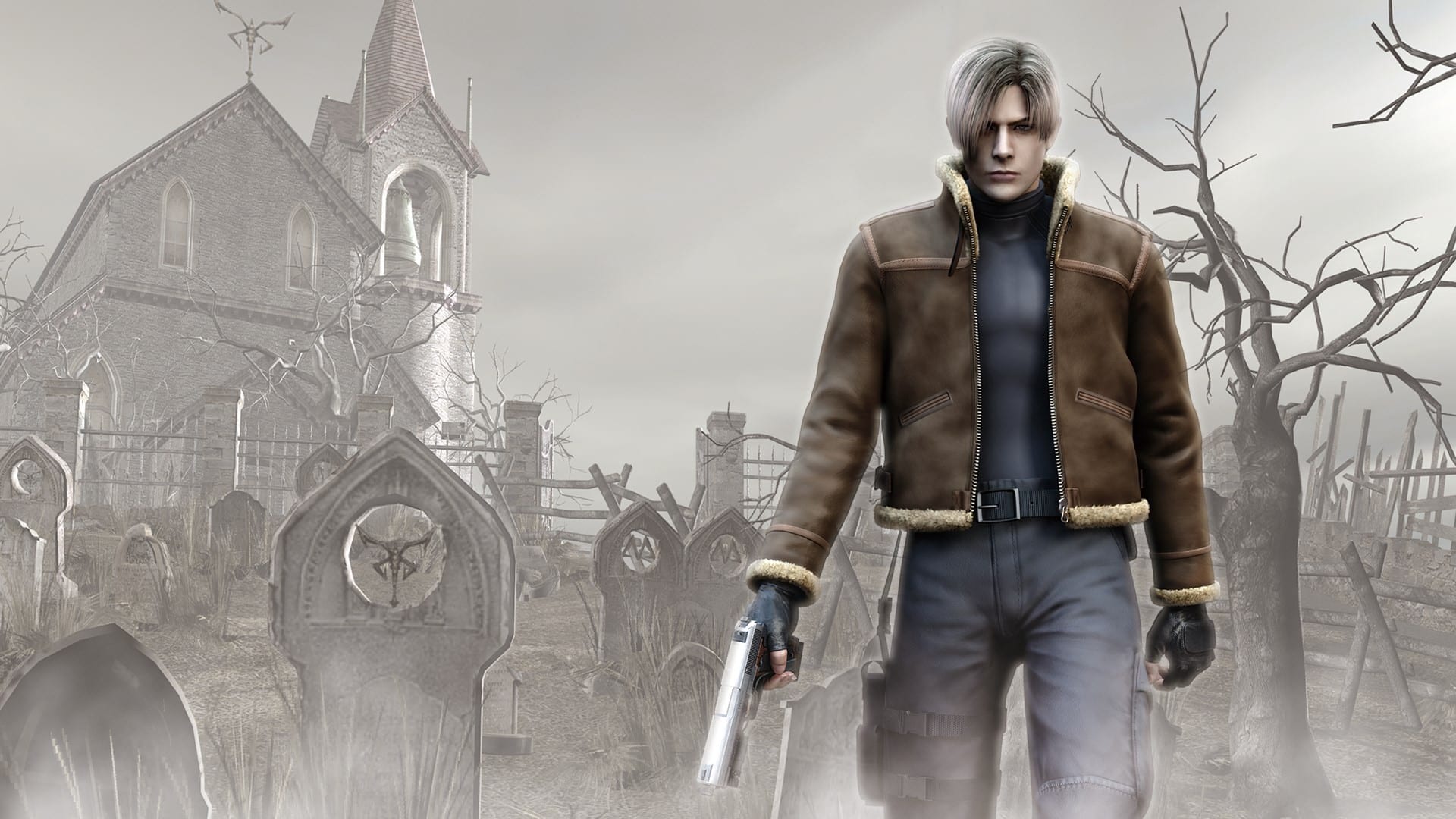 The past few years have been stellar for the Resident Evil franchise. Resident Evil 7 released back in 2017 to much critical acclaim and financial success. Then in January of this year, the Resident Evil 2 remake came out and sold even better than the original version.

Now, after a leak from the PlayStation store and then a reveal from the latest State of Play, Resident Evil 3 remake has also been announced. With the first three games in the franchise getting the remake treatment, some have begun to wonder if it will continue after Resident Evil 3. It’s been a topic on some people’s minds lately. But does Resident Evil 4 need a remake? Not really.

It’s important to note the choice of wording. No, we do not need a remake, but we certainly wouldn’t say no to one. Would the game look incredible with improved graphics, lighting, and character models? Absolutely. But there are many reasons why this remake would not even be needed to begin with.

So what constitutes the need for a remake? Usually it’s when a game is outdated in the visual/controls aspect, or when the game being remade isn’t very accessible to today’s audience. The thing with Resident Evil 4 though, is that the visuals and controls are fine, and the game is basically available on every platform from the last three generations of consoles.

There’s a reason why it’s a meme that Skyrim and Resident Evil 4 are always being ported to new consoles, because they are. If you want to play Resident Evil 4, you can, and for a good price too.

While an argument can be made for the game visuals needing an update, they really aren’t that bad. Resident Evil 1, 2, and 3 desperately needed a fancy new coat of paint because you couldn’t even see facial expressions from character models. The first three games came out before the year 2000, back when video game graphics made the jump to 3D, but still looked pretty rough around… well every edge.

Resident Evil 4’s graphics, however, made a huge jump in quality when it first released on the Gamecube. Do the textures look fantastic? Not as good as Resident Evil 2 Remake. And is the lighting new and flashy? No. But the game still looks great.

Resident Evil 4 also controls pretty well too. Sure you can’t move and aim at the same time, but the game does not control badly like the first three did. In fact, the remake for Resident Evil 2 based its controls off of Resident Evil 4, especially when it came to movement and camera control.

One of the biggest changes in the Resident Evil 2 remake (and supposedly the RE3 remake), was the switch from a fixed camera angle perspective, to an over the shoulder third-person perspective that started in Resident Evil 4. RE4 wouldn’t need this kind of update since it obviously already plays this way, whereas it made sense that RE2 & RE3 needed this feature changed in the remake.

There is one aspect of Resident Evil 4 that is in serious need to a tune up, and that’s the writing. There are some very strange lines of dialogue in this otherwise masterpiece of a game, and even stranger jokes that are sprinkled throughout most of the game. Jokes aren’t a bad thing, even in horror games, but they feel very forced in this game, and it feels like a game that should be otherwise pretty tense, is never built up to be thanks to the off-putting jokes.

Yes, it’s clear that the game was trying to move away from the survival horror genre and be more action-oriented, but it was still very much trying to be a horror game. The setting and atmosphere were very horror-esque, but the constantly campy jokes made it feel more like it had the writing of a B-grade action film.

The voice acting is honestly pretty good for a game that came out in the mid 2000’s, it’s just the base material that isn’t the greatest. It is bad enough to warrant an entire remake though? No.

Resident Evil 4 is a fantastic game, possibly one of the greatest games of all time, but it just doesn’t need a remake. Do you know what does need a remake though? Resident Evil Code: Veronica. It’s a pretty old game that is still plagued with fixed camera angles and wonky controls. Even though Resident Evil 4 would probably sell better, Code: Veronica is a legitimate entry in the RE franchise that could benefit much more from updated visuals, controls, and voice acting, for a game that also is not available on current gen hardware.

Resident Evil 4, on the other hand, is one of the most widely available games out there, it controls fine, it doesn’t look that bad, and even though the writing might not be the greatest, some could argue that it’s part of the charm the game has. Who knows though, maybe we will get a remake next gen… ah who are we kidding, we know Resident Evil 4 is just going to get ported again.