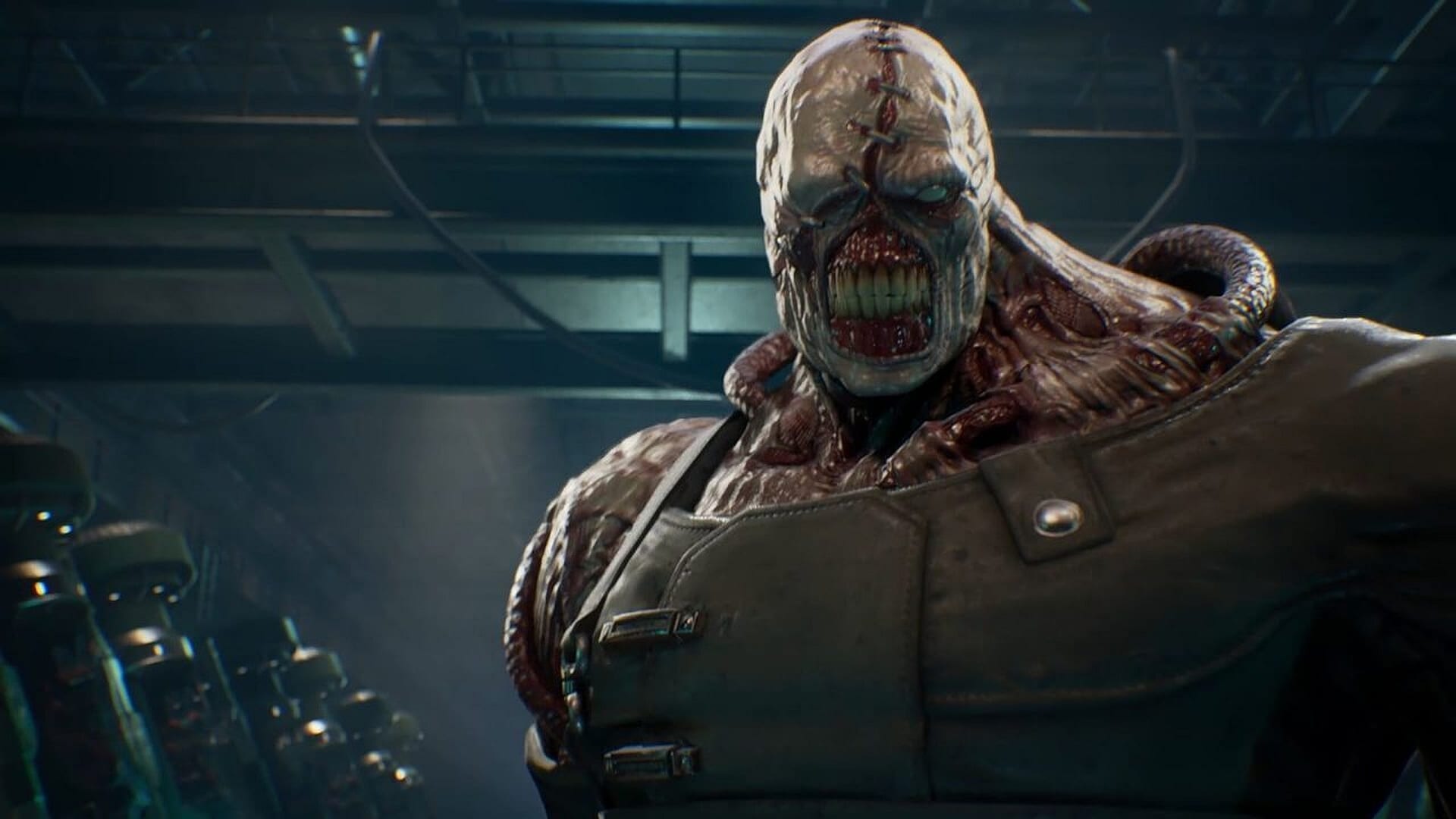 Resident Evil 3’s Nemesis might be the series’ most iconic monster, and he’s soon to make a glorious return in the recently announced RE3 Remake. While we’ll have to wait until next April to see his big, ugly mug in the flesh, he can already be heard stalking the area around Racoon City’s police department in the Resident Evil 2 R.P.D demo.

The demo is essentially the same as the “One-Shot” demo that launched around this time last year, except here Capcom has removed the timer so you’re free to take your time exploring at your leisure.

That’s exactly what YouTuber Sugu Misato has been doing and was surprised to hear an eerily familiar voice grumbling beyond the front gate of the station.

As you’ll hear below, Nemesis’ classic “S.T.A.R.S” line can be heard as Leon approaches. It’s our first sample of the new voice work beyond what we heard in the cinematic trailer, and it’s suitably scary.

In related news, we’re expecting more Resident Evil 3 teases to be added to Resident Evil 2 moving forward given that an achievement that tasks players with finding a letter from Jill was recently discovered as having been added to the game.

Resident Evil 3 Remake launches on PS4, Xbox One, and PC next year, April 21.