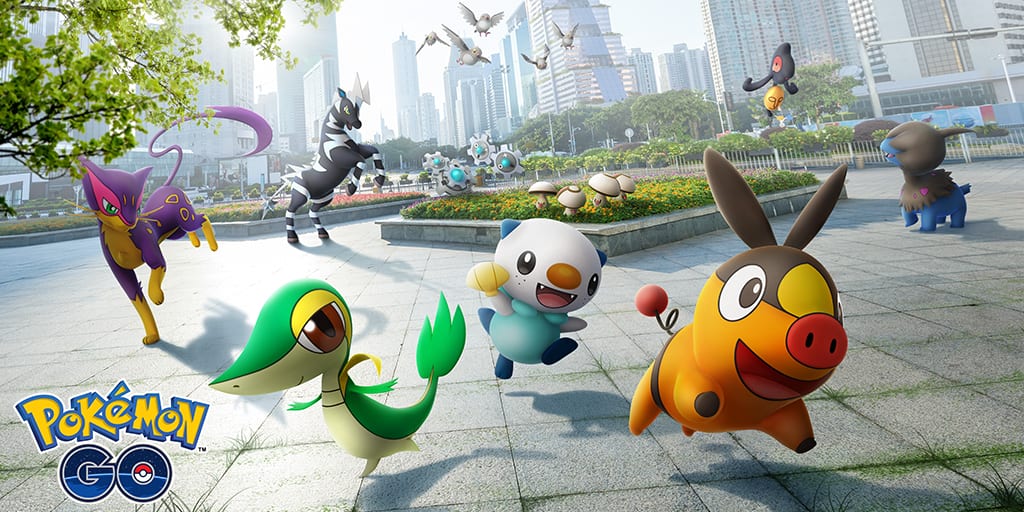 When the Sinnoh Stone evolution item debuted in Pokemon GO they were extremely rare. Now, they’re a bit easier to obtain and there’s a new hot evolution item. Here’s everything you need to know about the Unova Stone in Pokemon GO.

How to Get Unova Stones, All Evolutions & Tier List in Pokemon GO

We’re still early on in the process of adding creatures from the Unova region to Pokemon GO, so there aren’t many easy ways to obtain this evolution item.

How to Get Unova Stones

Before you get too deep into which Pokemon you can evolve with these items, it’s important to know how to get them. Right now there are only a few different ways to get this item.

The most common way that you’ll obtain them is through the weekly Research Breakthroughs. Complete at least one Field Research task every day to get one Breakthrough per week.

You’re not guaranteed a Unova Stone with this method, but it’s the most accessible option out there right now.

When you defeat a Team Go Rocket Leader, there’s a chance they’ll give you a Unova Stone. Again, it’s not a sure thing, and this method is a bit more difficult than Research Breakthroughs.

This method is a bit more limited because this option is gone once you obtain the items from Special Research. A Colossal Discovery had a Unova Stone reward, but that was a special event that can no longer be done.

While getting the item isn’t easy right now, obtaining all of the Unova Stone evolutions is much harder given that they’re limited by Pansear, Pansage, and Panpour being region-specific Pokemon.

To evolve any of these elemental monkeys you’ll need 50 of their corresponding Candies as well as one Unova Stone to get Simisear, Simisage, or Simipour.

Besides those primates, Lampent is the only other Pokemon that requires this item to evolve into its next form, Chandelure. The Ghost/Fire dual-type mon is one of the best attackers for both Fire- and Ghost-types.

Here’s a quick breakdown of all the Unova Stone evolutions currently in Pokemon GO:

Since we’re fairly early on in the release schedule for the Unova creatures, this list is fairly straightforward. There are currently only two tiers when it comes to Unova Stone Evolutions, top tier and bottom tier.

It’s lonely at the top with Chandelure making up the entire tier. Whether you need a solid Ghost- or Fire-type Pokemon for your team, this spooky light fixture can fill either role. It doesn’t get the top spot for Ghost attackers, but it’s a capable alternative.

On the other hand, it’s currently one of the best Fire-type attackers. Volcarona, Reshiram, and Darmanitan are likely to outclass it when they come out. Yet, Chandelure will still remain as a top-five Fire-type Pokemon.

There’s nothing too exciting about these Pokemon. They essentially only exist to be collected since they’re exceptionally underwhelming. They’re dex filler and a waste of Unova Stones unless you’re going for a completed Pokedex.

To make matters worse, their pre-evolved forms can only be found in certain areas of the world. Panpour is only found in the Americas and Greenland, Pansear is in Europe, Western Asia, India, and Africa, and Pansage is exclusive to Eastern Asian, Australia, and New Zealand.

As of right now, that’s all the information we have on how to get Unova Stones, all evolutions & tier list in Pokemon GO.

Dataminers have found more evolutions, but we’ll wait until they’re officially released and we can confirm the details for ourselves.

If you’re new to the game or want to find any more information on this game, then just check out our Pokemon GO Guide Wiki.