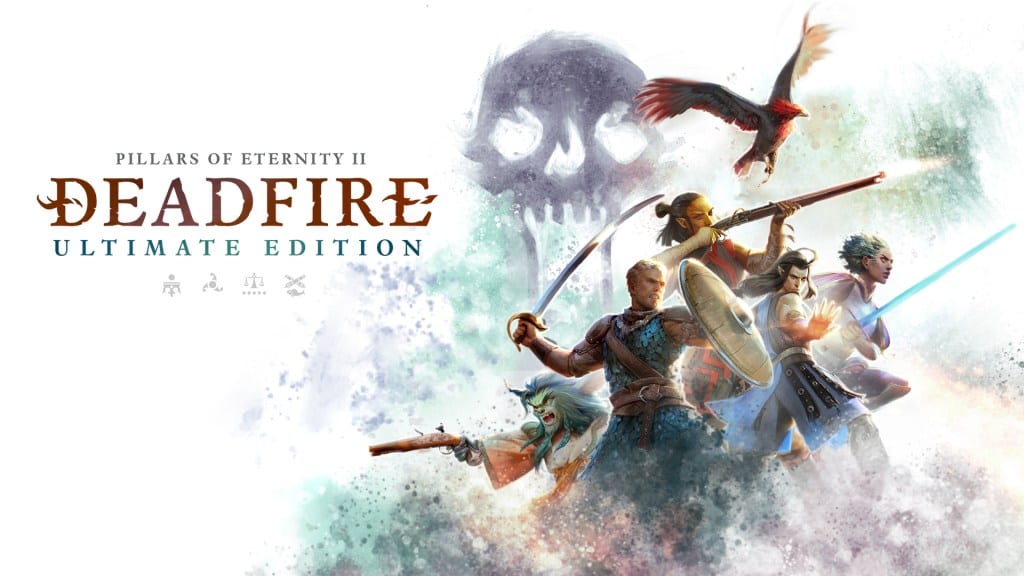 Publisher Versus Evil and developer Obsidian Entertainment have today announced that Pillars of Eternity II: Deadfire – Ultimate Edition will launch on PS4 and Xbox One Jan. 28, 2020. The planned Nintendo Switch release doesn’t yet have a firm date but that’s expected to be finalized early next year.

Pillars of Eternity II: Deadfire – Ultimate Edition features all the major updates and expansions available for the PC version. In addition to the game’s main campaign players can heed the call of Vatnir in the Beast of Winter or face the challenges of the Crucible of Kazuwari in Seeker, Slayer, Survivor or battle their way through the bowels of a vengeful, sleeping god in the Forgotten Sanctum.

The Ultimate Edition expands on the excellent base game that Twinfinite reviewed last year for PC. Here’s what we had to say back then:

“Pillars of Eternity II: Deadfire rises well above the typical role-playing fare, and will provide an unforgettable experience for those that are willing to put the time to fully embrace what it is offering.”

The Ultimate Edition can digitally pre-ordered through the Microsoft Store and PlayStation Storefronts today. Deadfire will also have a physical release in the form of a Standard Edition and the Ultimate Collector’s Edition courtesy of THQ Nordic.