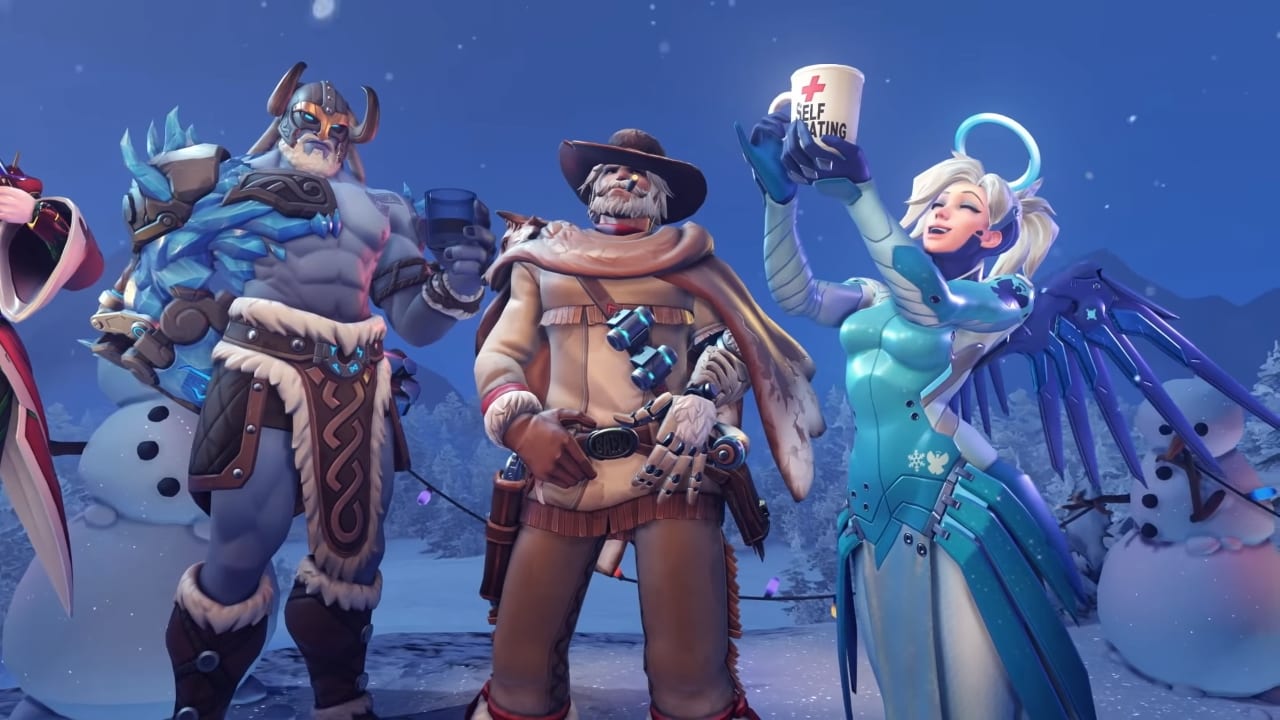 The seasonal holiday event Winter Wonderland returns to Overwatch beginning today through the new year with more skins and other modes.

Game modes from previous years become playable once again such as Yeti Hunter, pitting five Meis against once superpowered Winston, and Mei’s Snowball Offensive, the six-on-six brawl where everyone is Mei and anyone can take one hit but can only shoot one snowball at a time.

The new mode for Overwatch this year is Snowball Deathmatch, which is an eight-person free-for-all where everyone is Mei but can store three snowballs before needing to refill. Players can also catch incoming snowballs and add it to their ammunition.

Alongside the new event is new cosmetic skins and other items such as emotes, voice lines, sprays and intros highlighted in the trailer below.

The Overwatch Winter Wonderland 2019 event begins today and runs until Jan. 2, 2020 for PC, PlayStation 4, Xbox One, and Nintendo Switch.