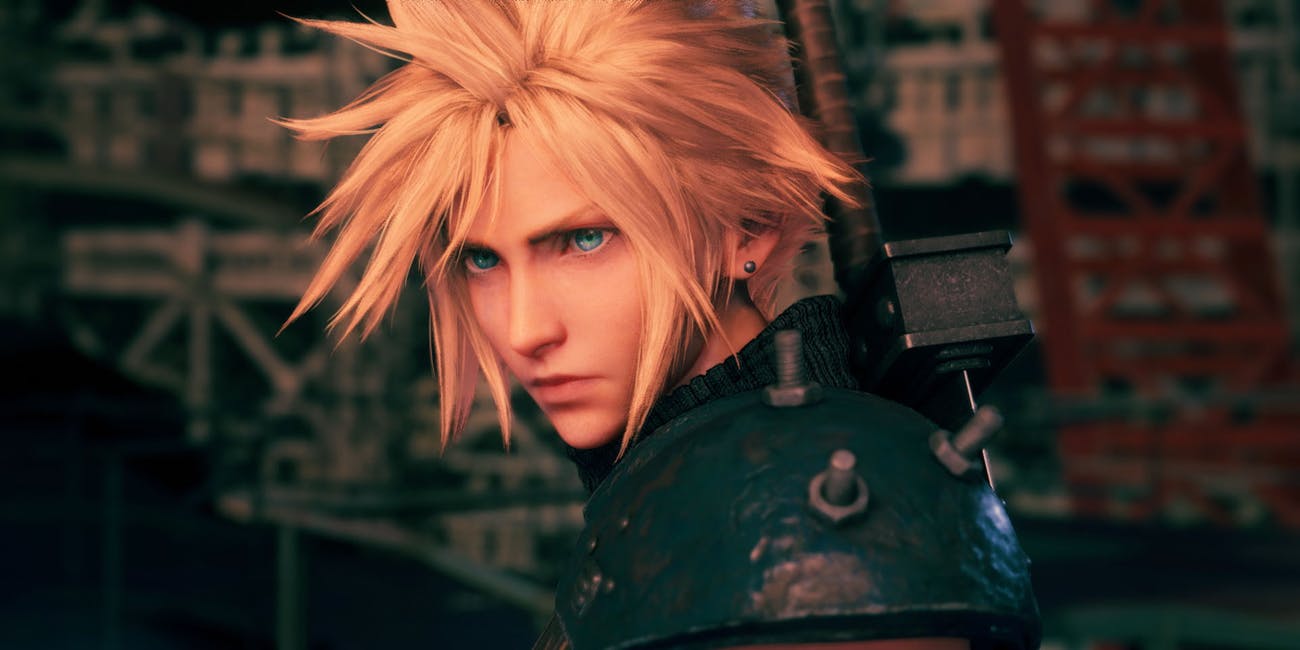 Square Enix has announced that a new trailer for the highly anticipated Final Fantasy VII Remake will debut at The Game Awards tonight, December 12.

In a tweet via the official Final Fantasy VII Remake account, it was announced that the trailer will specifically focus on none other than Cloud Strife, the Ex-SOLDIER hero of the story.

The Game Awards will air at 5:30pm PT (8:30pm ET), and can be streamed directly from the official website, or via YouTube and Twitch.

It should be noted that, outside of the trailer, Final Fantasy VII Remake is also one of the nominees for the Most Anticipated Game category.

The Game Awards will also, apparently, feature 10 new game/project reveals that we haven’t seen before. Final Fantasy VII, of course, wouldn’t be included in that as it’s already known.

If you do happen to be unfamiliar with Final Fantasy VII, Cloud Strife is the iconic main character and a former member of the elite military organization known as SOLDIER, which serves under the mega-corporation Shinra.

In other related news, it was recently announced that the Final Fantasy VII Remake will be a timed exclusive on PS4 for one year. We also found out that part two of the remake has already started development, as the first game will only cover a piece of the original game.

While you’re at it, check out the charming seven-minute commercial for the remake in Japan, or the climactic E3 gameplay from earlier this year.