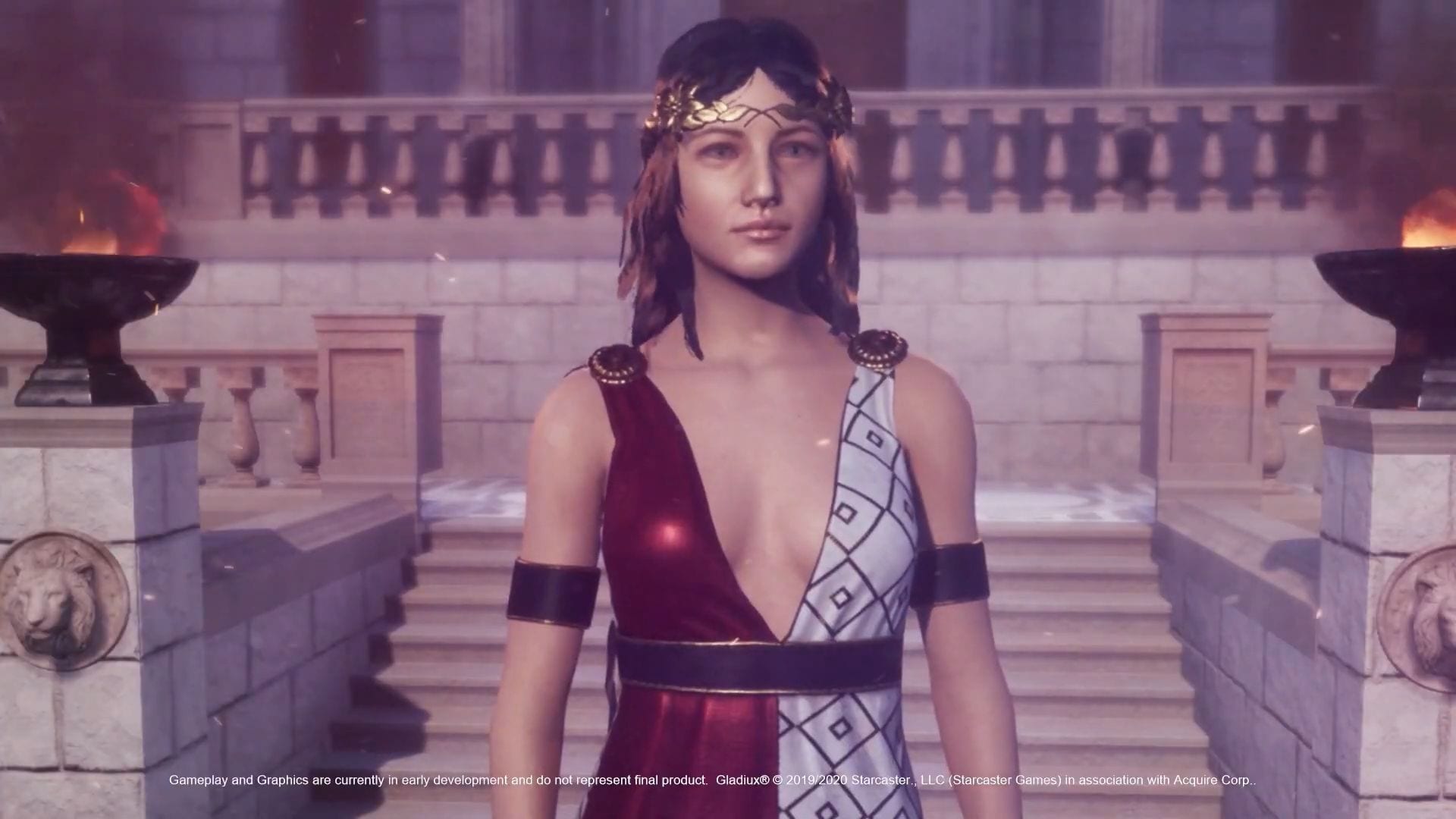 The trailer focuses on the nature of GladiuX as a gladiator battle game, and  we get to see brief glimpses at fighters training and battling it out, on top of characters who appear to be a Patrician lady and a centurion.

You can watch it below. It’s worth mentioning that the trailer clarifies that gameplay and graphics are in early development and don’t represent the final product.

We know very little about GladiuX besides the fact that it’s a spiritual successor of Acquire’s Gladiator Begins and it’s being developed in Unreal Engine.

It’s set in ancient Rome during the rule of the 16th emperor Marcus Aurelius. The player takes on the role of a gladiator to refine their battle skills and win their freedom.

If you’re unfamiliar with Starcaster Games, the developer has offices in Baltimore, Maryland, China, and Japan.

They’ve worked on So Many Me and A.R.E.S. Extinction Agenda EX, but apparently they have also been at work for 28 years “creating worlds” for other studios.

GladiuX is coming to PC and consoles in 2020, and Acquire president Takuma Endo would like one of those consoles to be PS5 (pending Sony Interactive Entertainment’s approval), but we don’t yet know which others will be targeted.