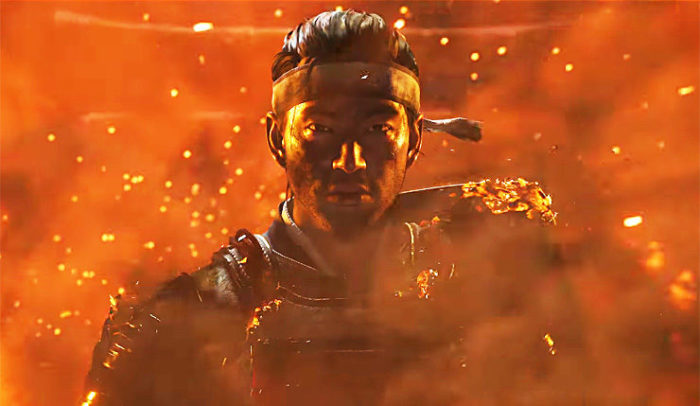 During Sony’s latest State of Play livestream that happened just yesterday, Sucker Punch showed off a very short cinematic teaser for its upcoming action game, Ghost of Tsushima. After the brief trailer was shown, it was revealed that the rest of the trailer would be shown off during the 2019 Game Awards, which takes place on Thursday night, Dec. 12.

Geoff Keighley went to Twitter today to talk about his excitement for the upcoming reveal and mentions that the trailer will be the longest premiere during the awards show:

“Really excited to see this trailer tomorrow night! It’s our longest premiere in the show, a true cinematic journey (don’t worry, with gameplay too!)”

You can see the tweet in its entirety down below:

Ghost of Tsushima was first announced during Paris Games Week back in 2017 with a stunning musical performance but since then, the team has been pretty quiet on the upcoming PS4 exclusive.

Ghost of Tsushima has yet to receive a solid release date but expect to see some sort of announcement during The Game Awards trailer.