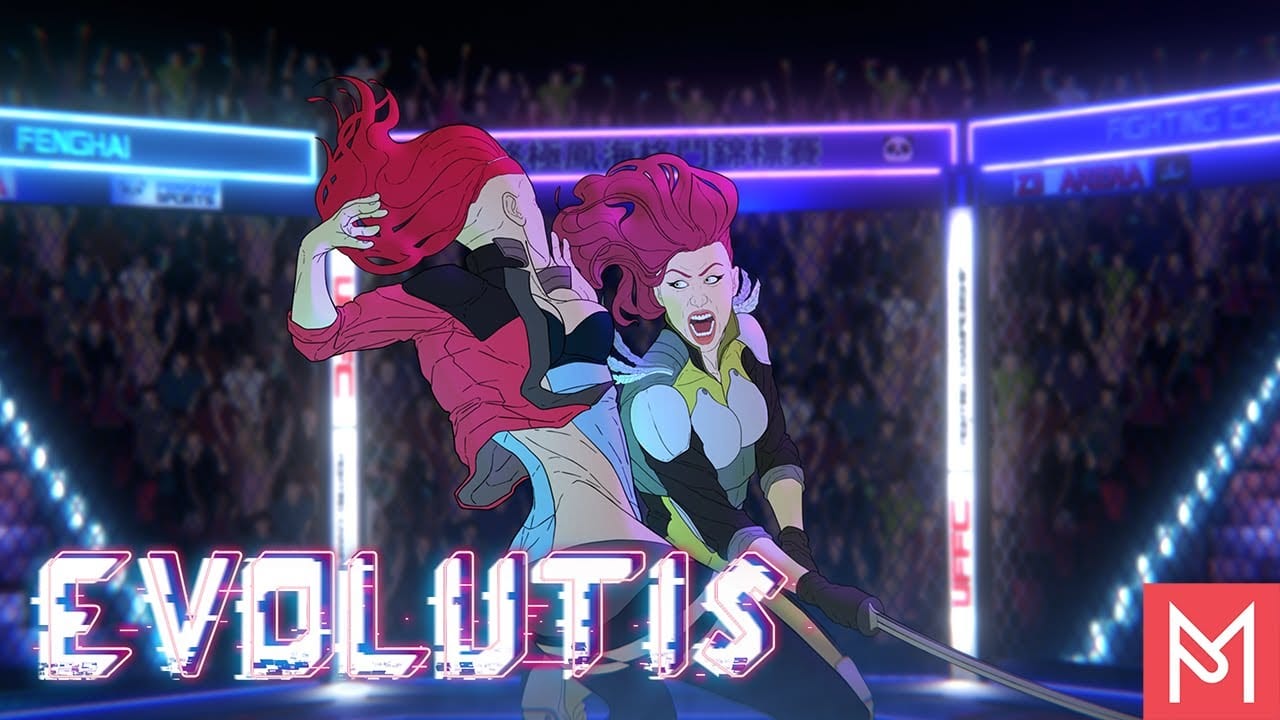 Los Angeles-based developer PM Studios has teased its next game, Evolutis, a 2D story-driven adventure game with a beautiful anime-realism aesthetic reminiscent of 80s shows like Ghost in the Shell and Blade Runner.

The news comes by way of a teaser trailer, which puts a spotlight on Evolutis’ pretty aesthetic and its intriguing story premise. In terms of concrete details on the nature of its gameplay, though, there’s not a great deal.

PM Studios explains that the game takes place in “Neo Hong Kong, where the city never sleeps. You play as three main characters, and throughout the story, you witness that their fates are curiously intertwined.”

Color me intrigued. I’m certainly loving the cyberpunk tone of the trailer, which definitely has Cyber City Oedo 808 vibe, if you’ve watched that particular anime.

We’re told that gameplay involves engaging “in futuristic combat with a great variety of skills and methods like hand-to-hand combat, finishing moves, vehicle chases, gadgets, stealth, hacking, gunfire, and even a hoverboard.”

Also, that players will have the option to “deal with corruption and crime from local gangs and forces, or just relax at the arcade.”

A quick look at PM Studios’ website suggests this is the first of this style of game the studio has released. The team appears to have quite an eclectic portfolio, from racing games to rhythm games, RPGs to mobile puzzle games.

You can check it out yourself below.

Evolutis is scheduled for a 2020 release and is scheduled to launch on all major platforms (which includes Switch).