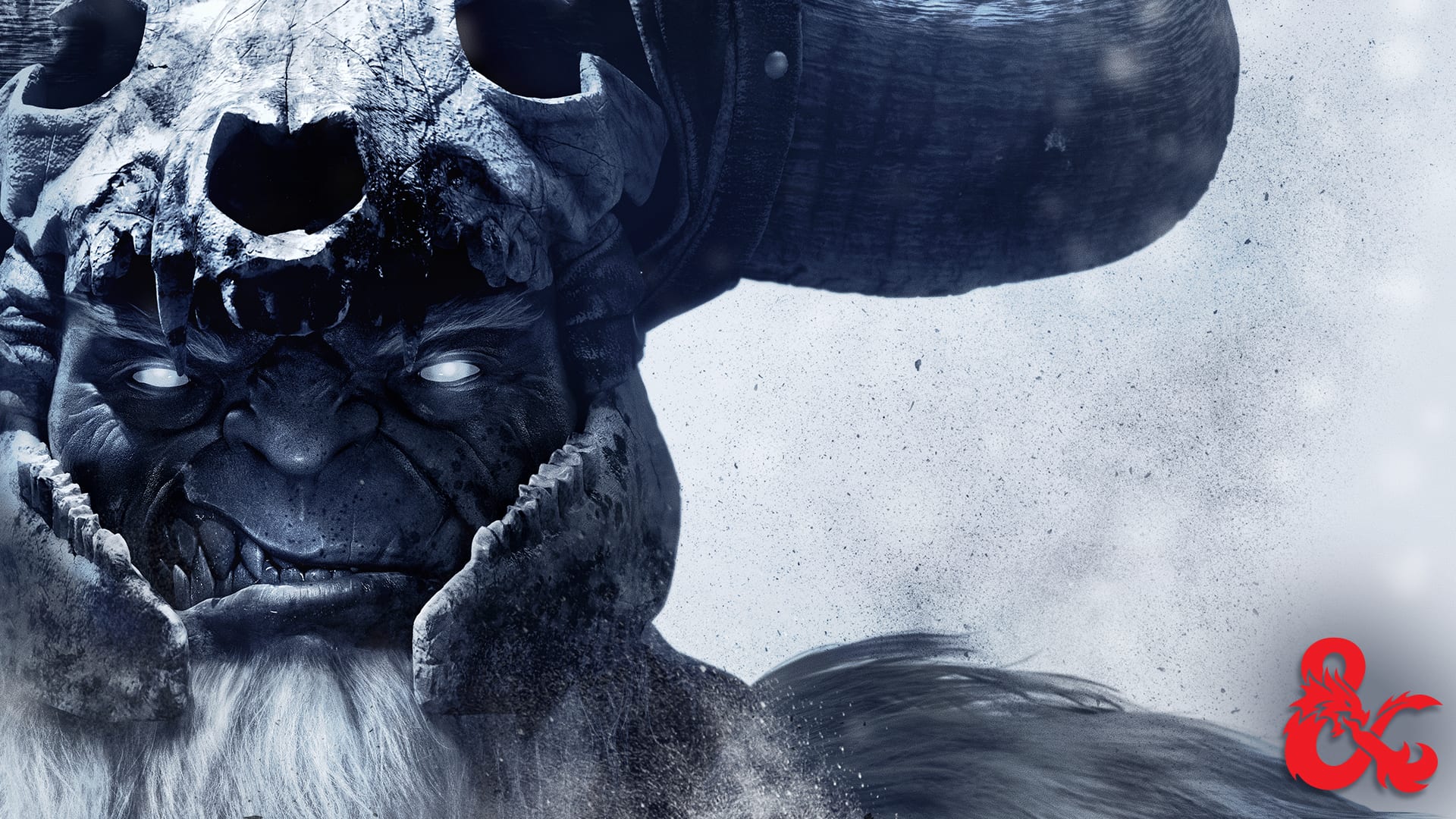 Tuque Games’ anticipated Dungeons & Dragons game might very well be revealed at tonight’s The Game Awards show if a Tweet and accompanying image from D&D’s official channel is anything to go by.

The developer was purchased by Wizards of the Coast earlier this year, having already announced it was in partnership months before that working on a new game based on the D&D license.

“Tuque is thrilled to have the opportunity to be part of the Wizards of the Coast team,” Tuque founder Jeff Hattem said in a press release back in March. “By working more closely together, we can accelerate our joint vision and bring to life new games, characters and worlds in Wizards of the Coast’s roster of franchises.”

Tuque later explained that they were “developing a brand-new game based in the widely celebrated, enduring, and immensely popular Dungeons & Dragons universe. This yet to be announced title is steeped in classic D&D lore. We aspire to push this game to new heights for the genre. It’s an honor and a privilege to begin a new chapter for Dungeons & Dragons video games.”

But both developer and publisher have been quiet since, though possibly not for long. Earlier today a Tweet from Dungeons & Dragons’ official stating that it was looking forward to seeing Tuque Games at The Game Awards suggests that something is incoming. Perhaps it’s one of the announcements?

The above image looks very much like a frost giant you’d expect to see in D&D lore.

In related D&D news, Larian Studios, the team behind the esteemed Divinity Original Sin franchise, announced it was launching a TRPG.