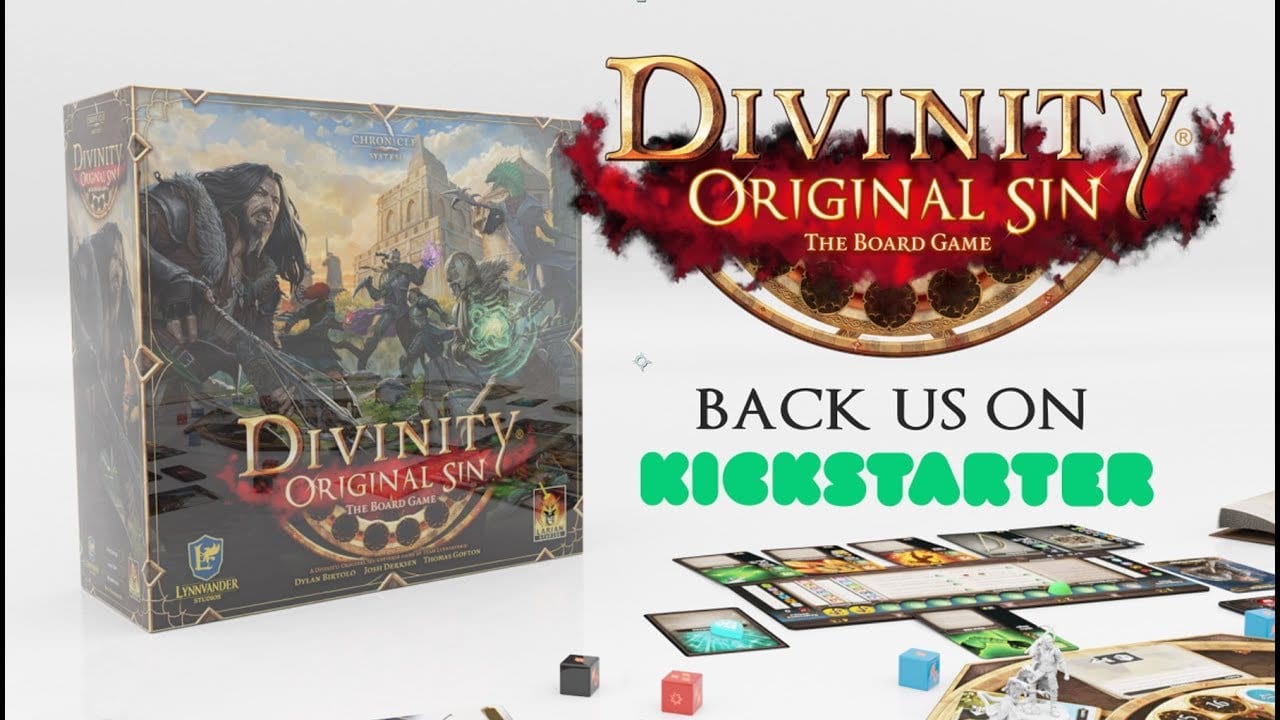 Calling all D&D fans, Larian Studios, the esteemed developer behind Divinity: Original Sin, is turning its own acclaimed franchise into a board game. The news comes by way of a trailer that announces its Kickstarter campaign, as well as showcasing the game in action and highlights some of its key features and mechanics.

After an amusing sequence that sees three Larian developers dressed in costume and IRL role-playing D&D, we hear that the team has actually been trying to realize a board game version of Divinity: Original Sin for quite some time.

Indeed, the team is keen to convey that they’ve really focused on trying to make the board game feel as true to the Divinity franchise as possible.

“Everything from elemental interactions, to a rich narrative adventure with lashings of choice and consequence, everything you know and love from Divinity: Original Sin 2 is playable in this new, offline format.

In collaboration with our new friends and partners Lynnvander Studios, our teams have collaborated over the past year to bring you a big game that does the series that you know and love absolute justice.”

Interested parties can head over to the board game’s Kickstarter page and offer their support.

Hopefully, for those looking forward to the now on ice Divinity: Fallen Heroes, today’s news cheers you up.