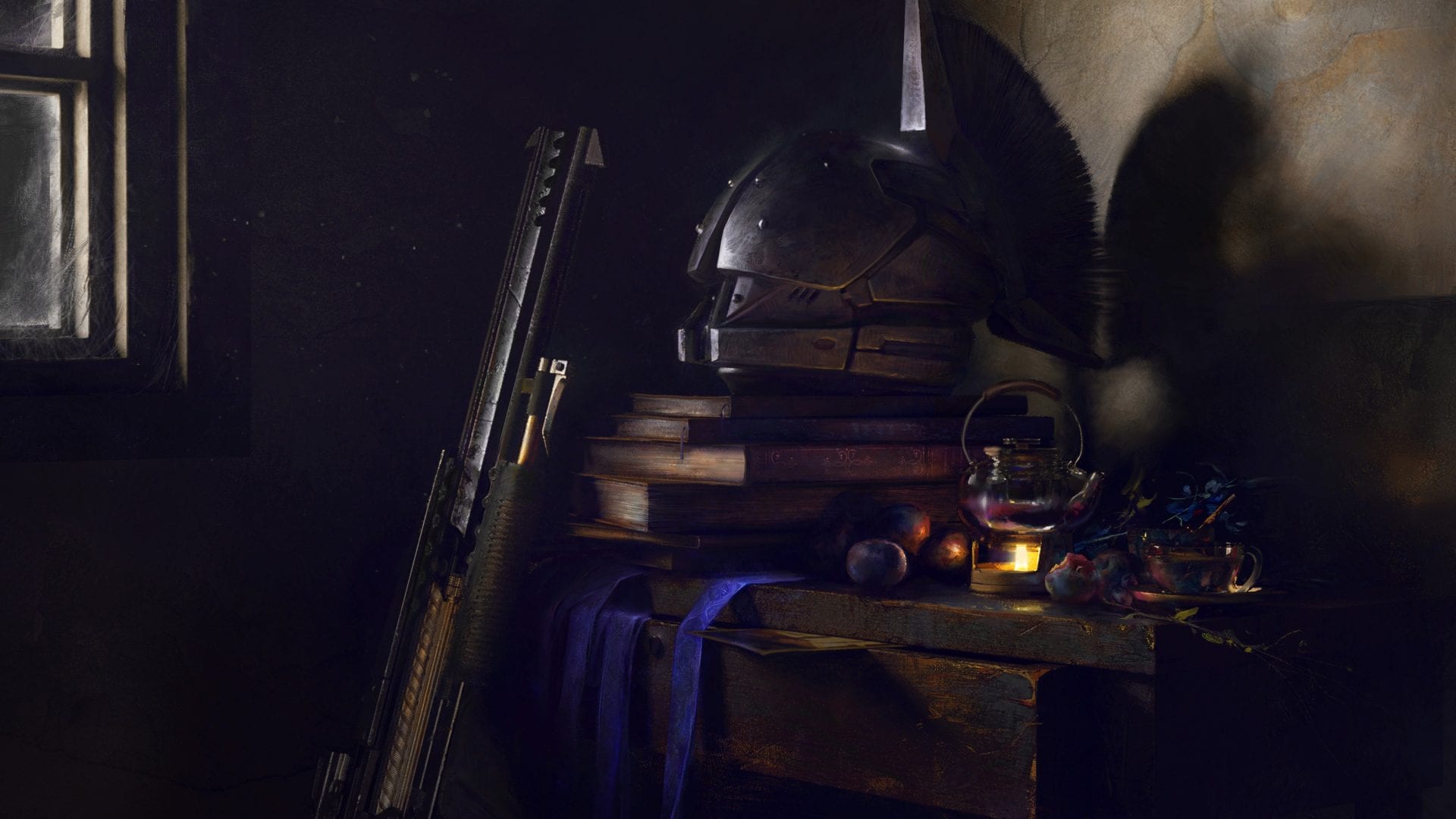 How to Get Patron of Lost Causes in Destiny 2

Once you’ve unlocked the ones on Mars and The Tangled Shore return to Osiris and he’ll have the next two available to you: EDZ and Nessus. We’re concerned with Nessus obviously.

You need to first kill 50 Vex without disintegrating them, that means no abilities and no Fusion Rifles, etc.. We recommend just using an Auto Rifle or a Scout Rifle to easily pick them off without accidentally blowing them up somehow.

After completing that step you must bank the preserved Vex parts into the Obelisk marked on your map of Nessus.

Then, as you have done for all of the others, you have to kill enemies with your super, generate orbs of light and/or pick up orbs of light on Nessus. Go switch to your roaming super of choice, go to a Lost Sector and clear that out until you hit 100%. It can be done in one super, should definitely not take more than two at the worst.

Return to the Nessus Obelisk again to power it up. You’ll need to run the Sundial to complete the process but you’ll be rewarded with your choice of two guns when you’re done, and one of them will be Patron of Lost Causes.

From this point on, as long as you have Nessus activated as your primary Obelisk, you can run Sundial and receive one Patron of Lost Causes as a reward as many times as you like to farm for your god roll. If you don’t have it active, you can pick up bounties for it instead from the Nessus Obelisk once it’s at resonance level 2, but you won’t be churning out re-rolls as fast as you would if you just ran Sundial over and over and did the bounties.

Rapid Hit on just about any gun is a very nice perk to have and that’s especially true for Scout Rifles. Just go look at how well Randy’s Throwing Knife preforms in something like PvP and even PvE too.

Pairing that with Explosive Payload, again one of the consistently best perks you can have on both Scout Rifles and Hand Cannons over the years, would be our choice for a god roll.

There’s also Osmosis which is a nice perk to have in the Kinetic slot if you want to run all three subclass elements for something like Match Game.

That does it for how to get Patron of Lost Causes in Destiny 2 and our god roll recommendation. For more tips, tricks and FAQs answered, be sure to check out our year 3 wiki guide tons of information about the Shadowkeep era of Destiny 2.

Comments
Continue Reading
Related Topics:Destiny 2, how to get, patron of lost causes, season of dawn