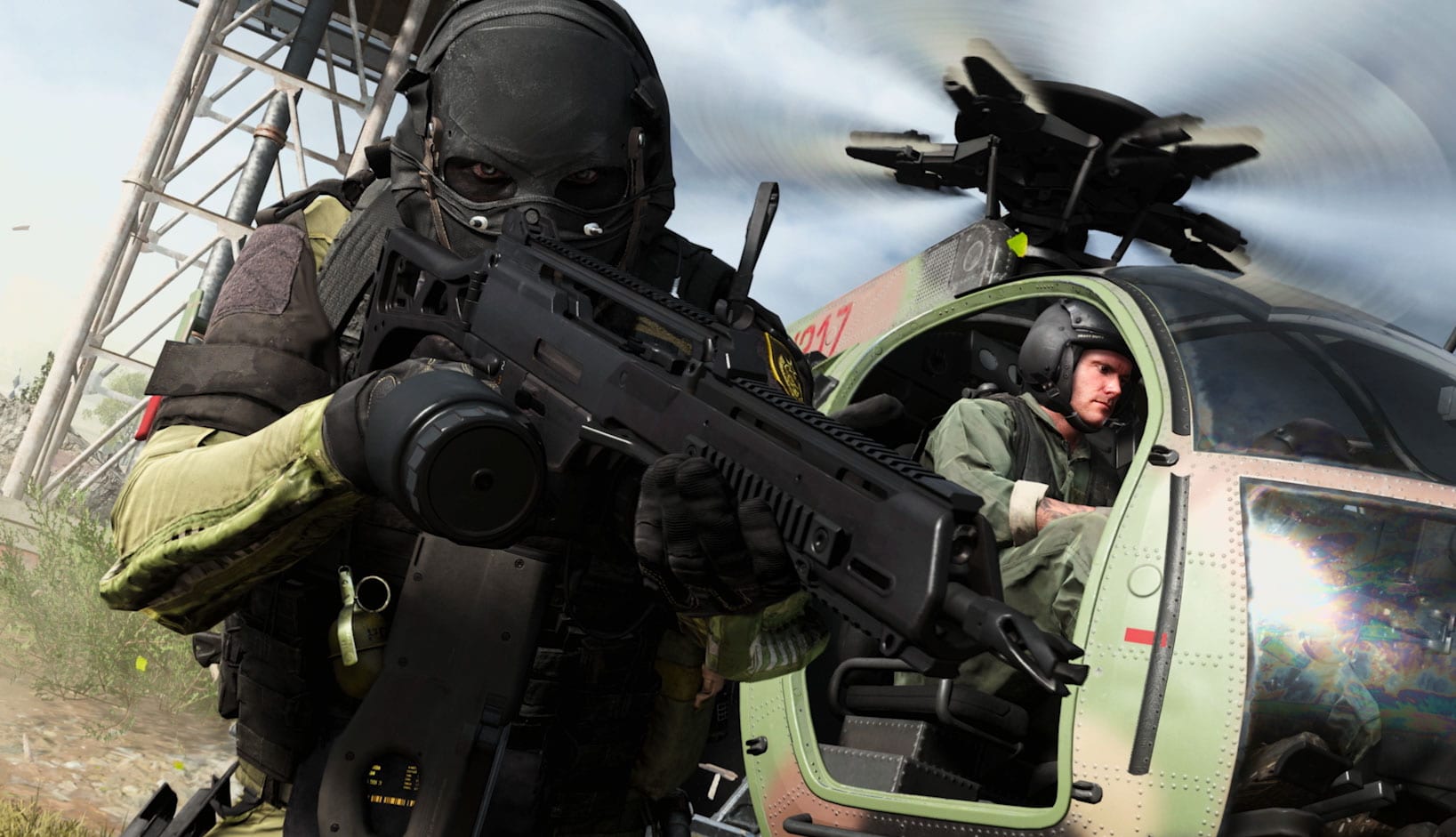 The first season of content is now live for Call of Duty: Modern Warfare, adding new maps, missions, and a Battle Pass with 100 tiers of rewards.

The update adds several maps to the multiplayer rotation that are small, big, and some that have appeared before. The 2v2 Gunfight mode adds the new Atrium and Cargo maps, while the large-scale Ground War mode adds the Port map.

Crash, a map that first appeared in Call of Duty 4: Modern Warfare, returns in a 24/7 playlist. Vacant and Shipment, other maps from the same game, will be introduced later in the season.

Reinforce is a new single-life mode described as “a hybrid of Domination and Search & Destroy” with teams fighting over control of three flags, though capturing a flag will respawn all team members. Other new modes, Infected and Gunfight O.S.P., will be added during the season.

Also launched is the game’s first Battle Pass with 100 tiers of over 170 new items. The pass has a free and paid stream for 1,000 Call of Duty Points ($10), though Activison has revealed a new edition of the game that contains 3,000 COD points, an exclusive Combat Knife skin, and the XRK Weapons Pack.

The update has brought a few other changes, such as the removal of Gun Game from online playlists and fixes for the Riot Shield. Check out the full patch notes here.