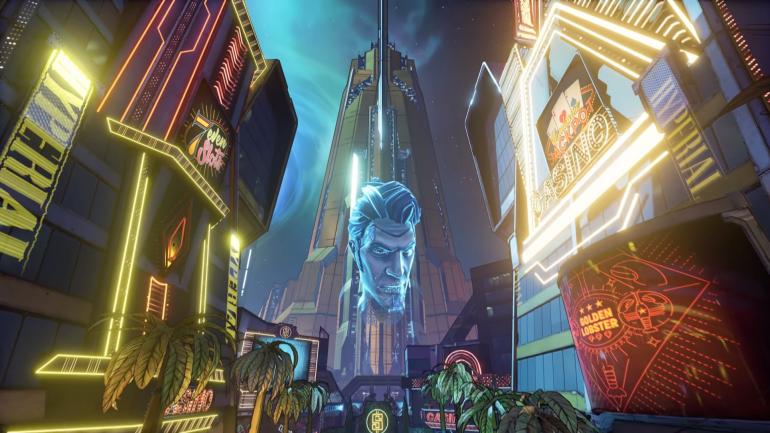 The Ion Laser is one of the brand new Legendary weapons added to Borderlands 3 with the DLC release, and from what we’ve seen so far, this is definitely one of the weapons you’ll want to keep an eye out for.

Unfortunately, it would appear that you do need to have the DLC installed if you want to get it, as DLC weapons seem to only drop in the casino and aren’t available in any other areas in the game. Once you have the DLC installed, you can essentially get the gun from any loot source including killing enemies, bosses, and opening chests.

As always, you’ll want to activate Mayhem Mode or play on True Vault Hunter Mode to increase your chances of getting Legendary drops. Again, this will make enemies significantly tougher especially if you’re on Mayhem Mode, so make sure you’re well-equipped to take on the increased challenge.

Just like the rest of the weapons and gear drops in Borderlands 3, your stats on the Ion Laser will be random and dependent on what level you were when it dropped for you. However, a few things will remain the same.

The Ion Laser will be able to swap between two elements (for us, it was Corrosive and Incendiary, though you can also get a Cryo and Shock variant). In addition to that, it fires out ammo as a stream of burst laser, allowing it to deal massive amounts of DPS in one go, which makes it pretty powerful and invaluable to elemental builds.

To recap, here’s how to get the Ion Laser Legendary SMG in Borderlands 3 Moxxi’s Heist:

That’s all you need to know about how to get the Ion Laser Legendary SMG in Borderlands 3 Moxxi’s Heist. Be sure to check our guide wiki for more tips and information on the game.