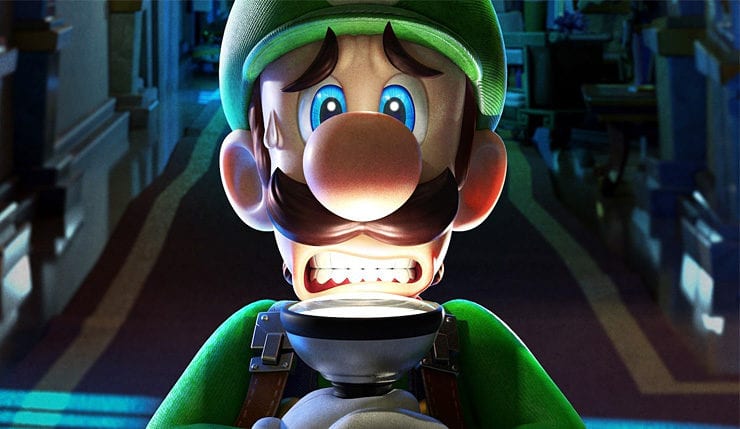 Ukie’s chart tracking is in for last week and Luigi’s Mansion 3 has trumped both The Legend of Zelda: Link’s Awakening and Super Mario Maker 2 to claim the title of fastest-selling Nintendo Switch game (physical sales) of 2019 in the UK so far.

As reported by Gamesindustry.biz, the sequel’s launch performance was up 140% over its predecessor, which itself went on to sell 5.5 million units.

Nintendo’s latest exclusive, however, wasn’t able to steal away top spot from Activision’s Call of Duty: Modern Warfare, which we discovered last week has recorded the biggest worldwide launch of any game in the franchise this console generation. In its second week on the UK market, sales have dropped by just 49%.

The only other chart debutant was Disney’s retro collection of the Aladdin and The Lion King platformers, which enters at 12th spot and sold best on Nintendo Switch.

You can check out the top 20 charts below.