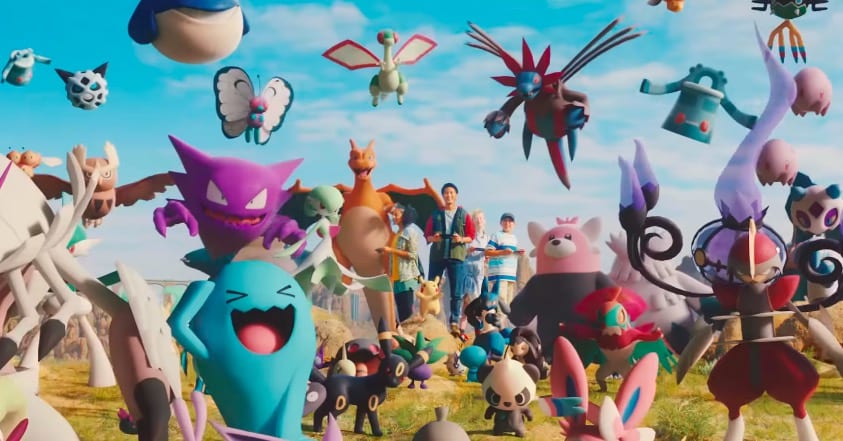 Twitter user, SciresM, posted several tweets earlier today that shows Omastar in a battle in Sword and Shield with a Ghastly, but you see, Omastar is not actually available in the new mainline games.

This version of Omastar is actually just an edited Yamper that was done by using PKHeX, which is a save editing tool for modders/hackers to use in Pokemon games.

The Omastar was imported to Sword and Shield from Pokemon Let’s Go and Michael noted that he literally made no changes on his part to bring the model over.

He noted that it took him about an hour to “reverse the model table flatbuffer format, and then like 5 minutes to copy/paste the files + edit with PKHeX. This is obviously just a test/demo though, there’s some pretty broken stuff (battle entry animation, softlock on dynamax bc no capture withdraw).”

He continues in other tweets, “point of this was mostly just to demonstrate that adding new models/animations is possible to justify further work towards the national dex.”

And lastly, he mentions that it’s completely possible to bring back even more old Pokemon into the games but that it would be pretty hard.

That goes to show just how much people want their favorite Pokemon to be included in these new mainline games.

(Thanks to Eurogamer for the original report)