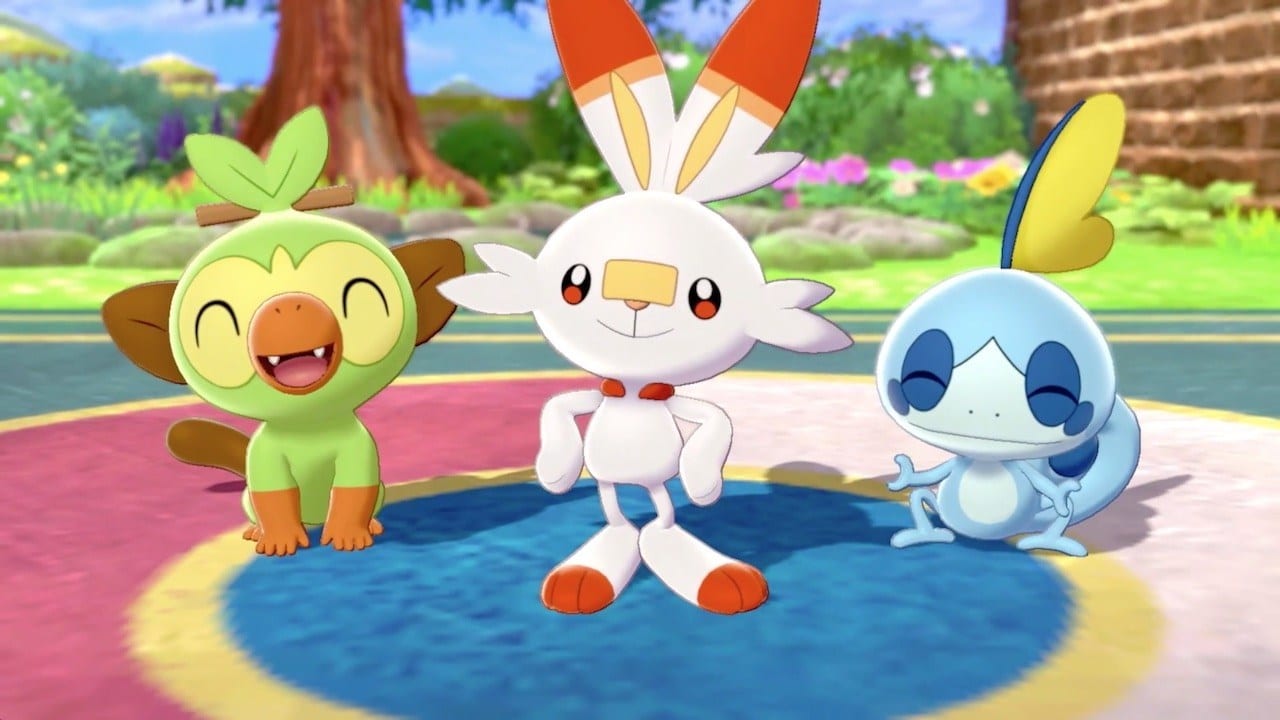 Today the UKIE/GfK released their statistics for the week in the United Kingdom. The launch of Pokemon Sword and Pokemon Shield yielded predictable results.

According to the numbers reported by Gamesindustry, Pokemon Sword alone ranked first, Shield ranked third, and the Dual Edition including both ranked seventh.

Sword on its own is the biggest exclusive of the year at debut in the U.K., and the third boxed game launch behind FIFA 20 and Call of Duty: Modern Warfare.

Combining the two games together, Nintendo achieved the second biggest pokemon launch of the franchise’s history beating Black and White and trailing only behind Sun and Moon (They sold 43% higher than the former and 34.5% lower than the latter if you count the sales of the Dual Edition).

Star Wars: Jedi Fallen Order launched in second place selling 33% less than Battlefront II, but it’s a pretty big departure in genre for the franchise compared to DICE’s multiplayer shooters. It sold 66% on PS4 and 34% on Xbox One.