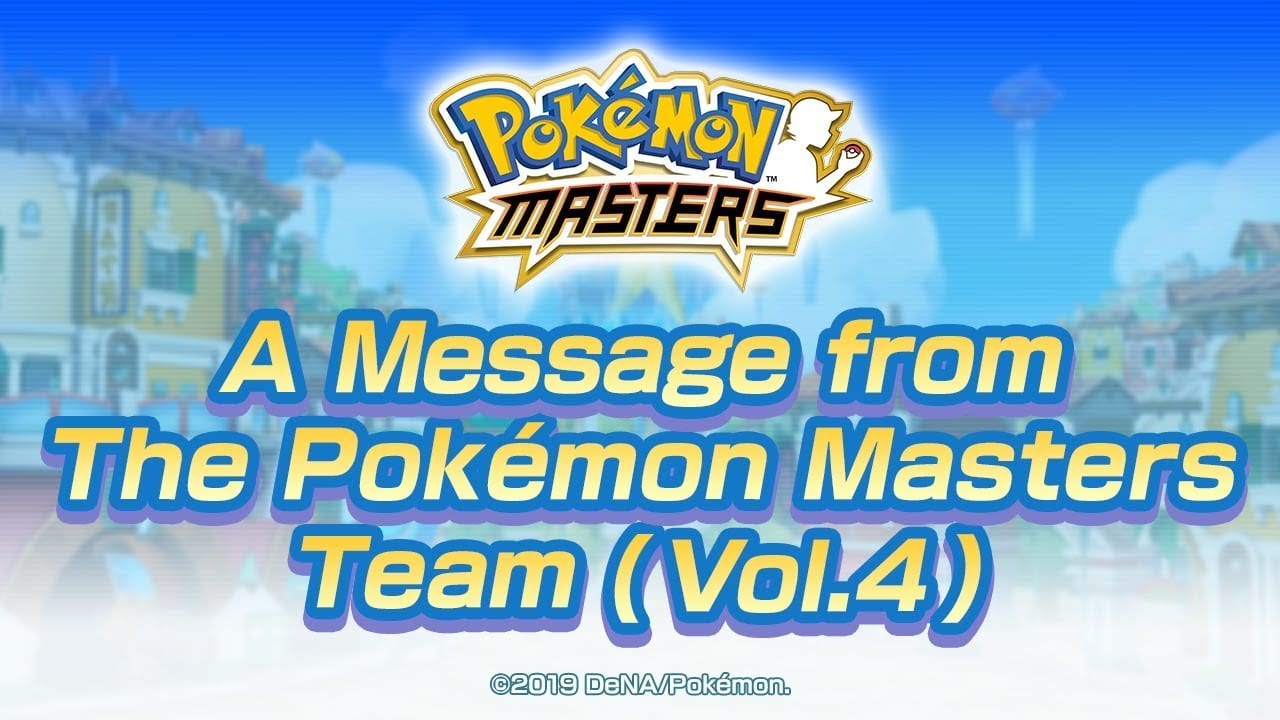 The pair explained several new features to be added to Masters before year’s end, such as the Legendary Event scheduled for early December, as well as alluding to more support moving forward into 2020. Here’s the breakdown of key takeaways:

Today’s news forms part of a major initiative to update Pokemon Masters with new content and improved systems following a fan backlash that saw the DeNa forced to issue an apology.