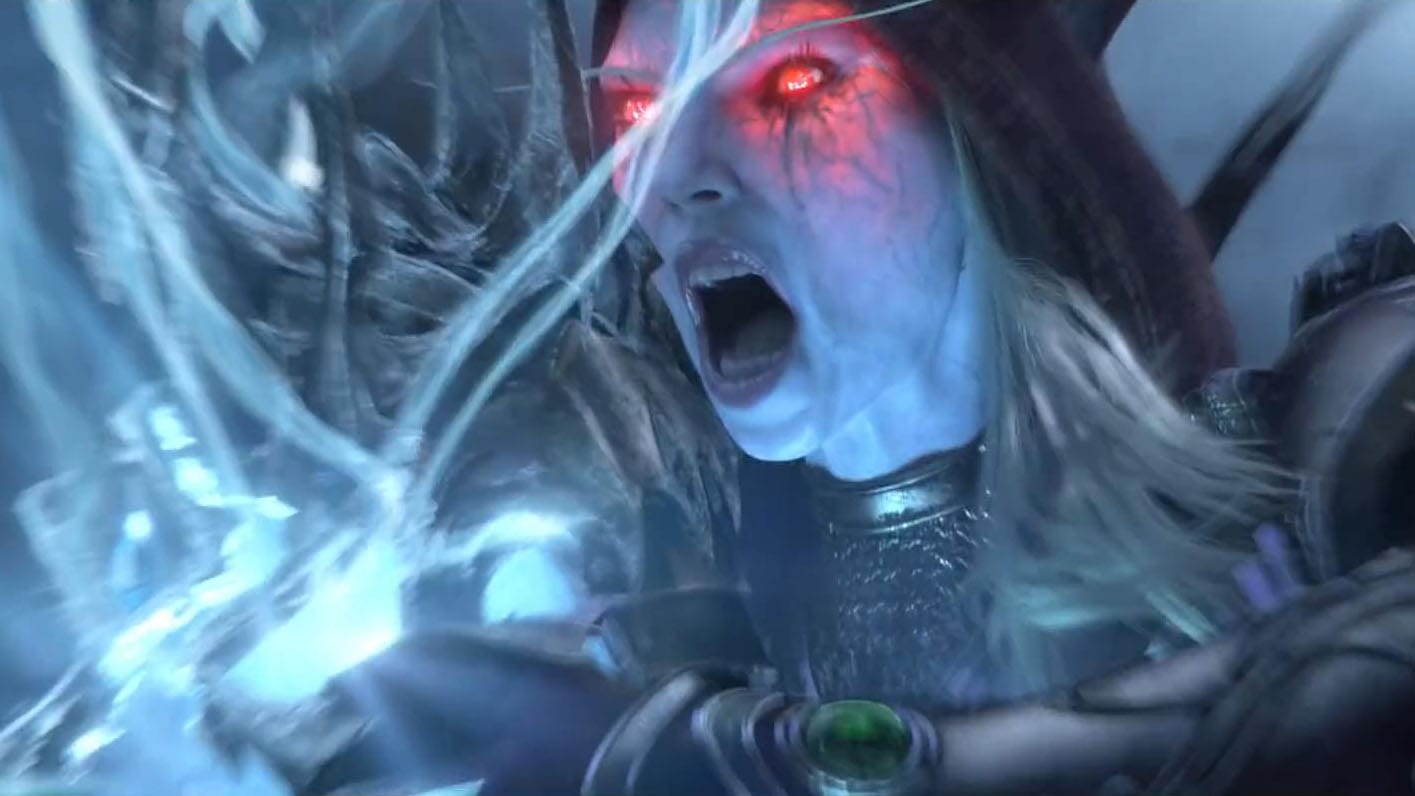 Yesterday Overwatch 2 was officially announced on BlizzCon’s stage, but rumors about it had been making the rounds for a few days before the show.

Game Director Jeff Kaplan wasn’t exactly happy about it when he stepped on stage to make the announcement.

Developers don’t often comment about leaks, but Kaplan provided his insight on how developers feel about having their reveals spoiled by leaks.

“I feel like you and I — and you know who I’m talking to — have been together for a very long time. We remember when WoW classic used to be called WoW. We’ve been around together.

I have something that I’m very embarrassed to tell you now and I’m only telling you because we have this close relationship. I totally forgot what I’m supposed to say right now. Like, I don’t have a clue. Just drew a blank. Everybody knows that I can just ramble forever about anything.

But luckily from the internet I can read aeverything I’m supposed to say from the last week. Thank you so much for helping me with that. Oh my gosh. That was so sweet. The team really appreciated it.

Actually, if you want to know how game developers feel about leaks, the WoW team made a cinematic called Shadowlands, and picture my face where Sylvanas’ was, and instead of that helmet, it was my cellphone.”

If the image at the top of the post isn’t enough to reinforce Kaplan’s description, you can watch it animated here.

Having talked about the topic with many developers before, I can guarantee that Kaplan’s description is very widespread among those who work hard for months or even year to deliver a reveal, and then see someone on the internet spoil it in a definitely anticlimatic way.