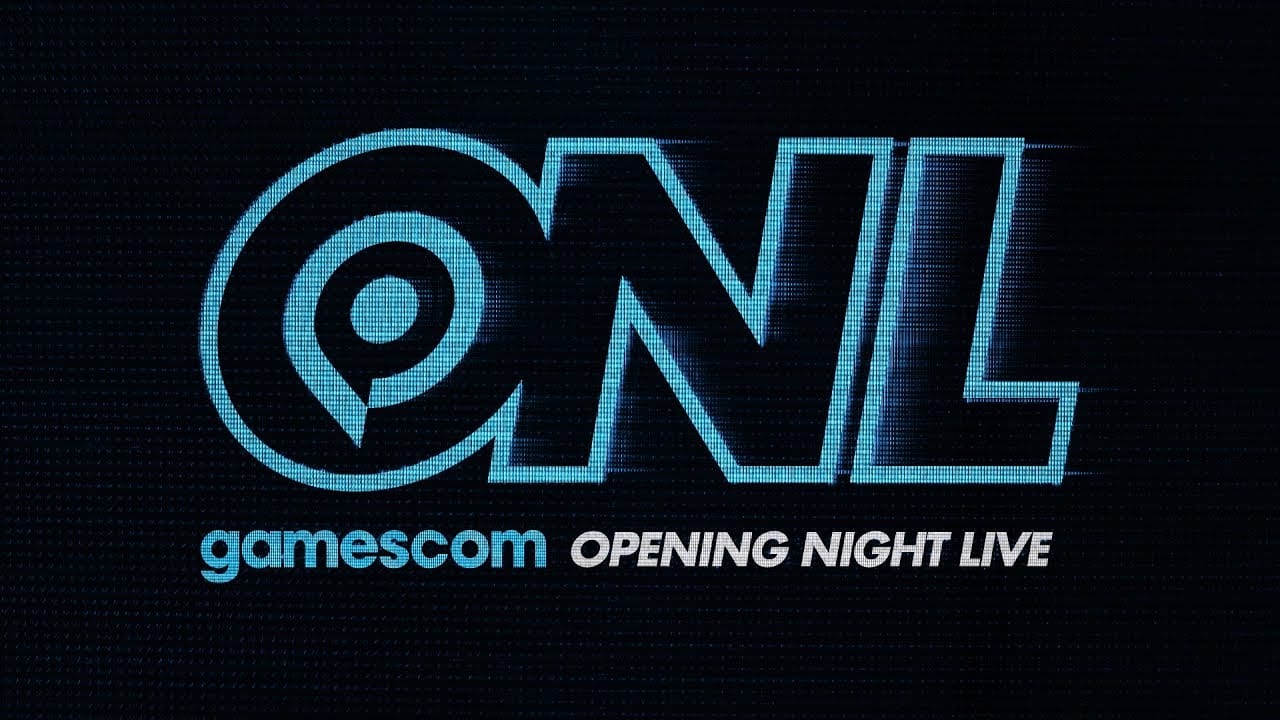 Geoff Keighley’s pre-Gamescom event Opening Night Live, which debuted for the first time in 2019, will return again in 2020 and beyond. The multi-year deal was announced today by Keighley via Twitter and other channels.

The team and I had so much fun this summer in Europe @gamescom — and today we’re announcing a new, multi-year partnership for #OpeningNightLive See you again in August 2020 from Cologne, Germany! pic.twitter.com/UrGinxbn6P

Opening Night Live’s 2019 showcase revealed new game announcements, as well as promoting upcoming DLC and expansions for various games. The most notable of which included a Little Nightmares II reveal, a new Gears 5 trailer, and a release date for The Witcher 3: Wild Hunt on Nintendo Switch. It featured announcements from over 15 game publishers in total.

Geoff Keighley is an industry personality that has been covering video games for many years, but he is perhaps best known for his annual The Game Awards live showcase, which returns once again this year, Dec. 13.

If Keighley has similar plans to expand Opening Night Live in the same way he’s successfully managed to do so with The Game Awards, you can expect a bigger and bolder show in 2020.