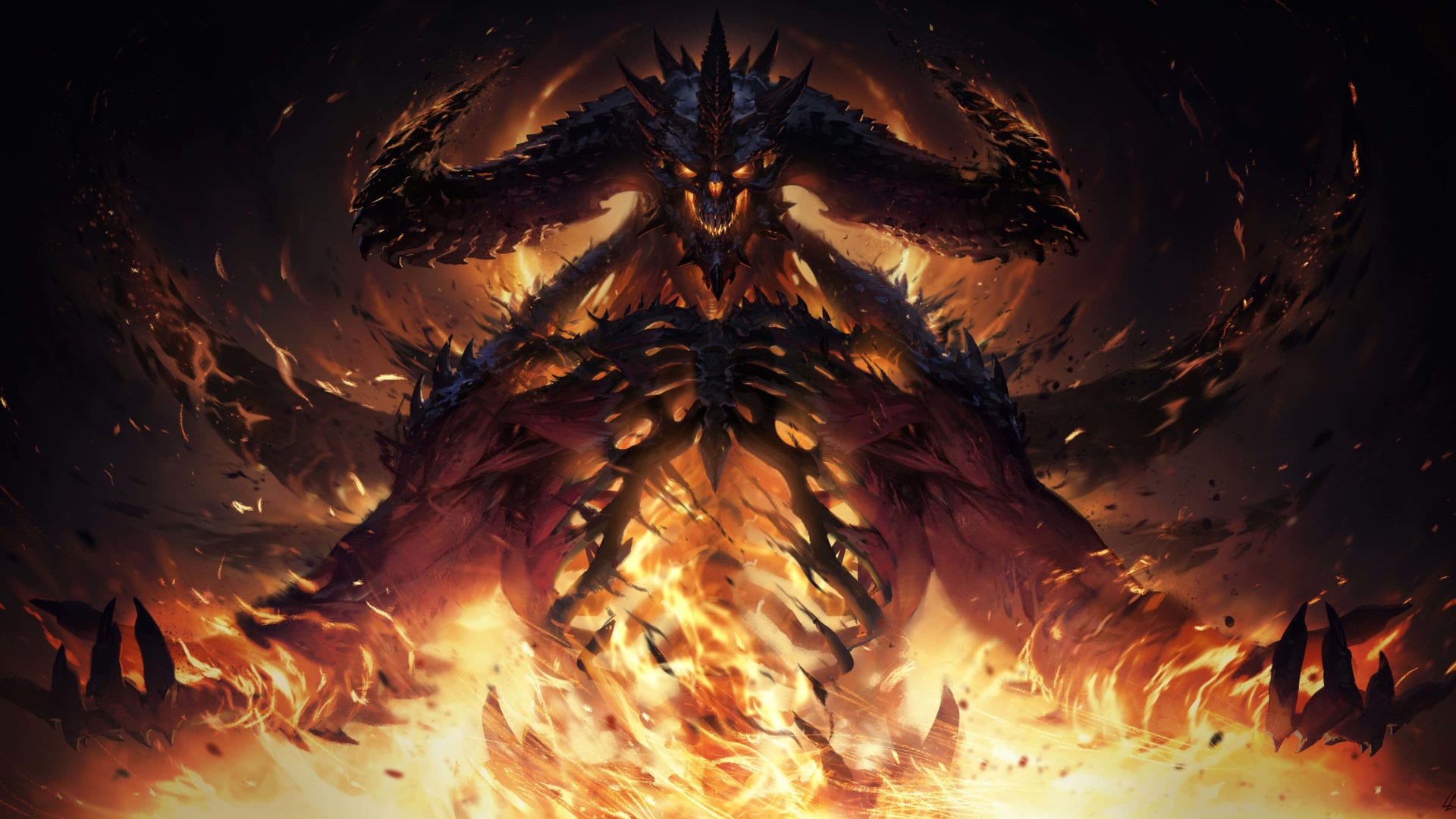 During Blizzcon 2019, a new trailer showcasing a development update for Diablo Immortal has been revealed. Diablo Immortal is an upcoming mobile game in the Diablo series that will focus on online multiplayer.

It was announced back in 2018 and we’re finally getting more information.

Although specific details haven’t been expanded upon, the new trailer shows gameplay that is quite similar to a typical Diablo game.

The trailer also introduces us to “Ultimates” which seem to function like ultimate moves in fighting games where the player causes massive damage but to multiple enemies.

Since Diablo IV has been announced and revealed, maybe players will warm up to Diablo Immortal a bit more.

Although mobile games are usually publicly shunned, they tend to be widely downloaded and make a lot of money. For more news on the Diablo franchise and Diablo Immortal, we will keep you updated!