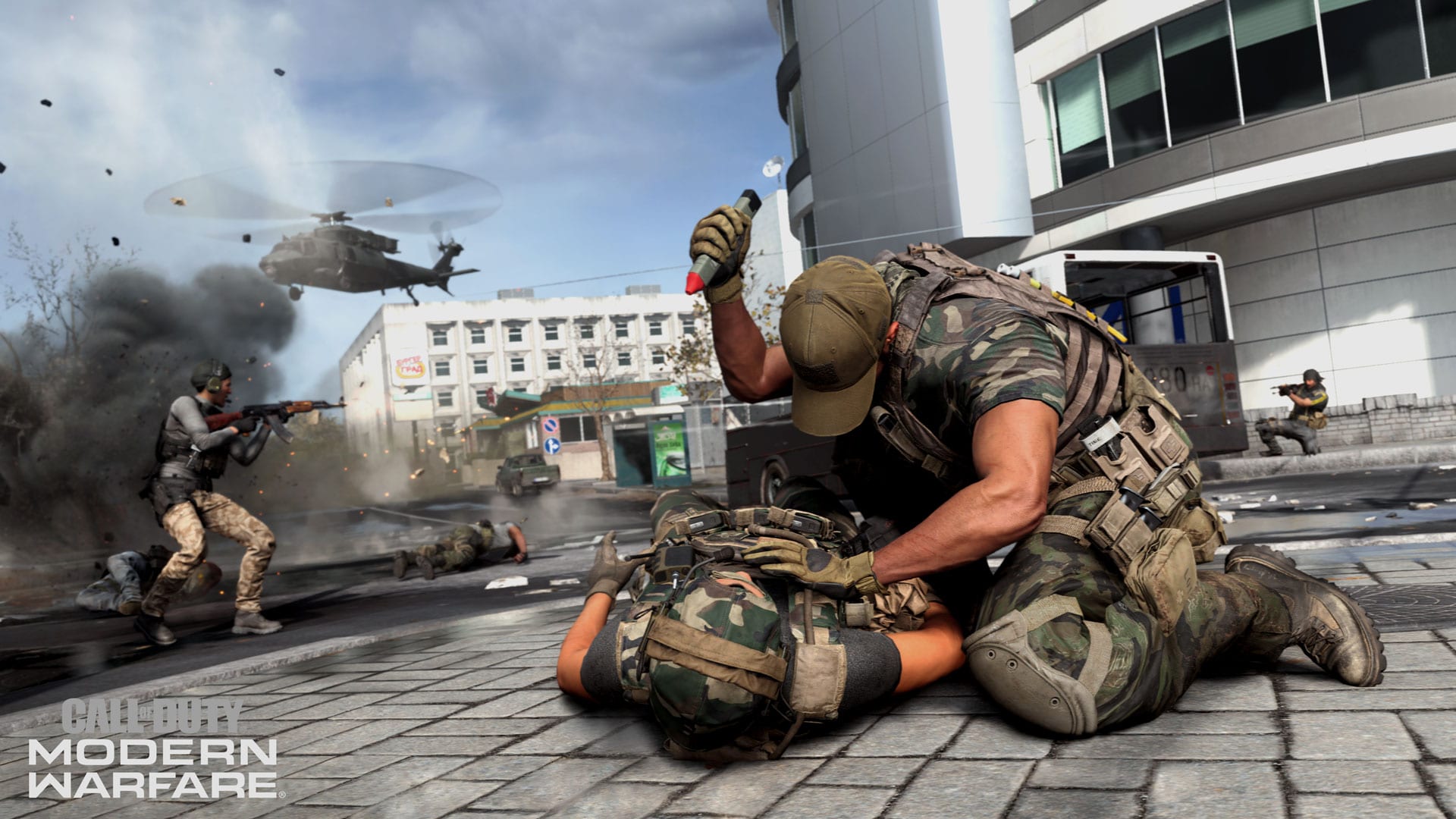 If you haven’t jumped in yet, Special Ops are cooperative missions. You will need to complete a series of objectives, and survive the constant onslaught of enemies while doing so.

How to Beat Operation Kuvalda in Modern Warfare

In Operation Kuvalda, as in every operation, your loadout will be crucial to your success. Silenced weapons will make your life easier, and a mid-range assault rifle is recommended.

In addition, squad cohesion will make things much easier. Make sure to stick together, and watch each other’s backs, as it is very easy to get separated and overwhelmed.

After deployment, your first objective will be to access the data server that can be found on the opposite side of the map. Use stealth for as long as you are able, but you will be forced to go loud before long.

Once you approach the objective, a Juggernaught will emerge and you will have a serious fight on your hands. From here on out, you will need to fight your way forward. Activate the data transfer, and hold your ground until it is complete.

Next, you are going to need to search for the manifest, which means interacting with a series of terminals across three different locations: barracks, storage, and warehouse.

The process is the same at each site, simply search the terminal for the file marked “manifest”. The sites are spread throughout the encampment, but as you are amongst the site proper now, there is plenty of cover.

The next objective is to find a series of nine crates that correspond to a code that will appear onscreen, and mark them for an airstrike.

They are located in the same areas as the manifest terminals, but you will have to look a little harder to find them, all the while repelling a series of counterattacks.

There is an element of randomness to their spawn locations, and they are not guaranteed to appear in the same place in each game.

Once you have found them all, the airstrike will begin, signaling the last phase of the mission.

From here, make your way to the hangar. It houses the ballistic missiles which are your next objective. To access the hangar, you need to unlock the hangar doors, which can be done in the nearby control tower.

Once inside, interact with the missiles in order to mark them, and then its time to exfiltrate. There are several tanks in the hangar that you can use to make good your escape.

Make your way to the helipad, and expect some heavy resistance along the way. Secure the drop zone, and once all members of your squad are safely aboard, its mission accomplished.

In summation, to beat Operation Kuvalda in Modern Warfare:

That’s everything you need to know to beat Operation Kuvalda in Modern Warfare. For more helpful guides, be sure to check out our growing wiki guide complete with more tips and tricks.

Agents of Mayhem: How to Quit or Abort a Mission
XCOM 2: How to Beat the Operation Iron Face Mission