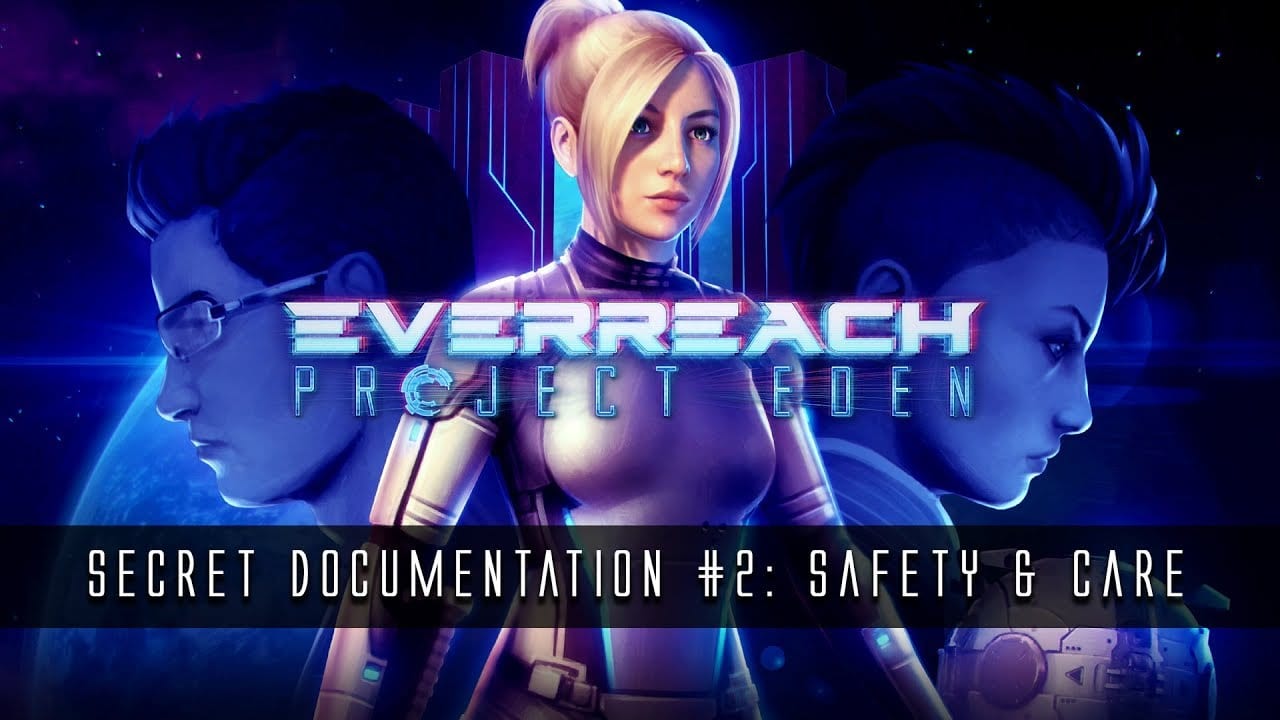 The upcoming indie open-world ARPG Everreach: Project Eden is back again with a new trailer called “Safety & Care.” This time we get to see combat in much more detail, including some more sweeping shots of its sandbox.

The Bioware inspiration is definitely on full display, but we’ll once again remind you that Everreach’s indie budget is definitely not going to be able to replicate anything like the scale of Mass Effect.

Still, if you like a good old-fashioned RPG and don’t mind what we presume is going to be a little jank here and there, Everreach is definitely one to keep an eye on.

In case you didn’t read our previous article on the game, here’s an overview of the story and premise, as well as a list of key features:

Everreach: Project Eden is a fast-paced, story-driven action-RPG set on the visually stunning Planet Eden. In Everreach, you play as Nora Harwood, member of Everreach’s Security Division, on a mission to secure the colonization process of Eden and investigate mysterious incidents.Explore this vast alien world and descend into the planet’s depths to discover the ancient secrets of a long-forgotten civilization.

Packed with tactical ground combat, high-speed vehicular warfare and a compelling level and skill system, Everreach immerses you in its intriguing story and diversified gameplay.

Everreach: Project Eden is set for a December launch window. The game is coming to PC and Xbox One.