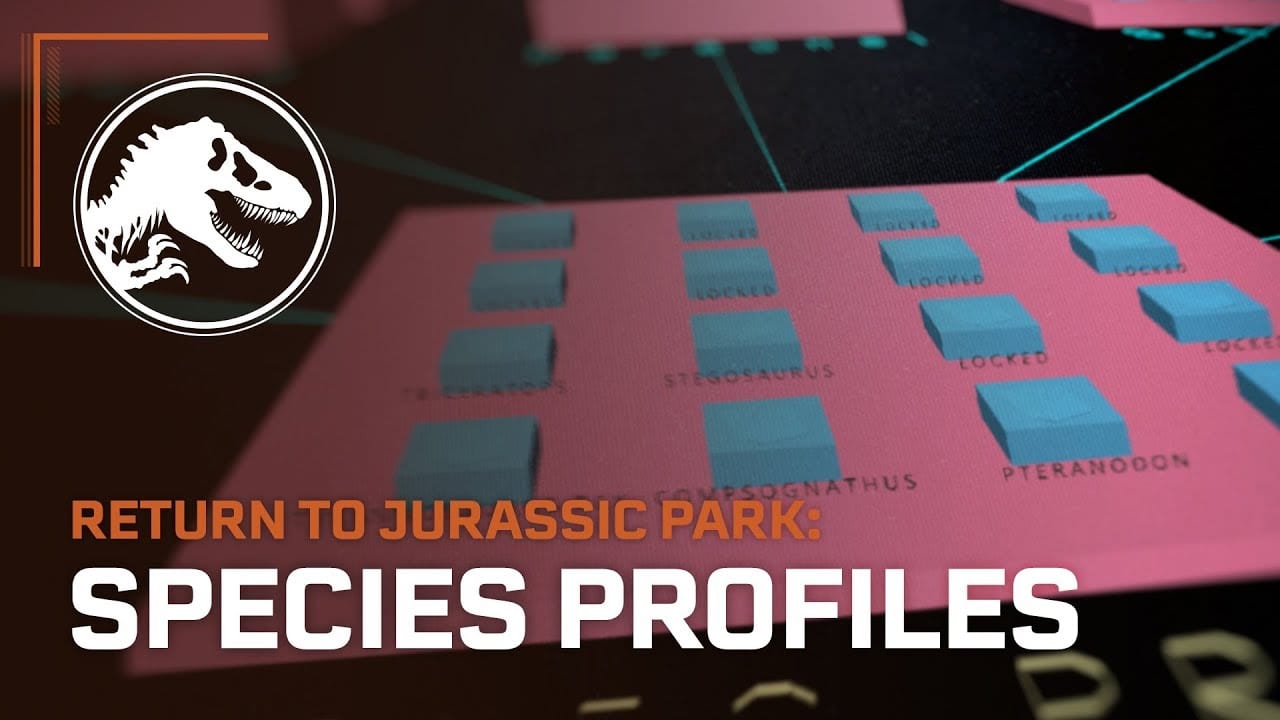 Developer Frontier Developments has revealed a new trailer today profiling some of the dinos that players who purchase the upcoming Return to Jurassic Park expansion will encounter.

The expansion sees players reclaim the park from the original 1993 movie, now overrun by dinosaurs. You’ll be tasked with rebuilding beloved locations as you tackle new challenges and story content across Isla Nublar and Isla Sorna, delivered by Dr. Alan Grant, Dr. Ellie Sattler, and Dr. Ian Malcolm in an original narrative voiced by the film cast.

Today’s trailer gives us a glimpse as some of the expansions new gameplay features, such the new Visitor Centre and Aviary, a plethora of classic dinosaur skins including the 93′ T. rex and Velociraptor, and two new, highly anticipated, dinosaurs: Compsognathus, and Pteranodon

Alongside this release, all players will receive a free content update introducing changes to the ranger interactions with dinosaurs, guest toilet needs, and more.

Return to Jurassic Park will cost $19.99 on Steam, PS4, and Xbox One, and requires the base Jurassic World Evolution game.