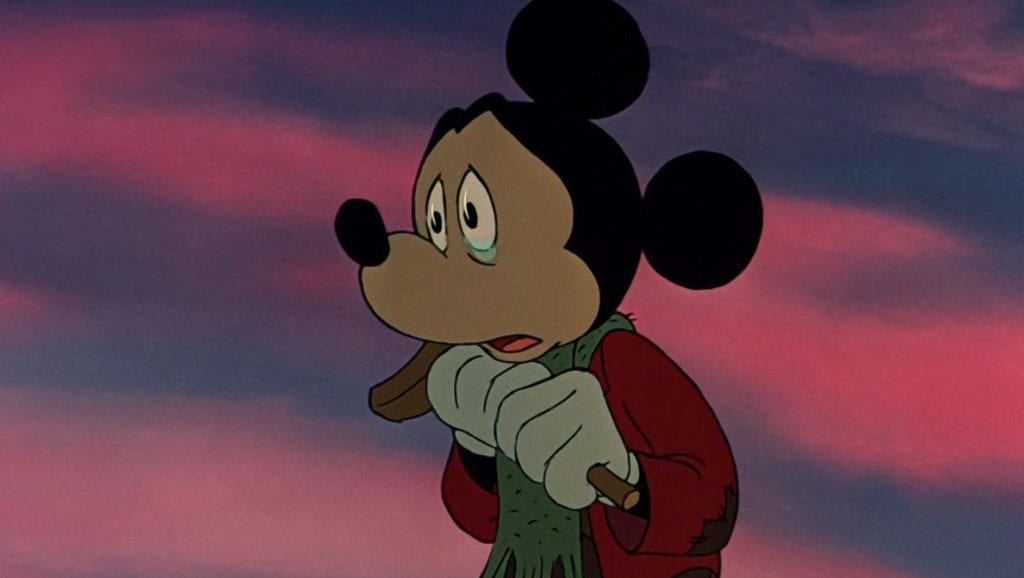 Disney fans are having quite the day as Disney Plus, the company’s new streaming service, has launched today and it’s loaded with tons of classic and new Disney content for everyone to sink their teeth into, but a lot of people seem to have trouble loading up the application due to several technical issues.

The Mandalorian, every major Star Wars film and literally hundreds of other television shows and movies are available on Disney Plus but it seems that new subscribers are unable to stream most of it let alone log in to the app.

Fans have gone to Twitter to express their concern over the matter, so much so that #DisneyPlusFail is currently trending in the United States on the social media site with people posting tweets about the servers and launch issues.

The official Disney Plus account has put out a tweet, responding to these issues, stating that: “The demand for #DisneyPlus has exceeded our highest expectations. We are so pleased you’re excited to watch all your favorites and are working quickly to resolve any current issues. We appreciate your patience.” You can see the original tweet below:

Disney probably did not predict that so many people would be attempting to log in to the streaming app on a simple Tuesday morning but it seems that the company is trying their hardest to get everything running smoothly.

If you guys have had any issues logging into Disney +, shoot us a comment and let us know down below. As for myself, I subscribed to the service just this morning and have had no trouble watching a couple of episodes of Lizzie McGuire and a couple of minutes of Star Wars: A New Hope but we’ll see what happens throughout the day.