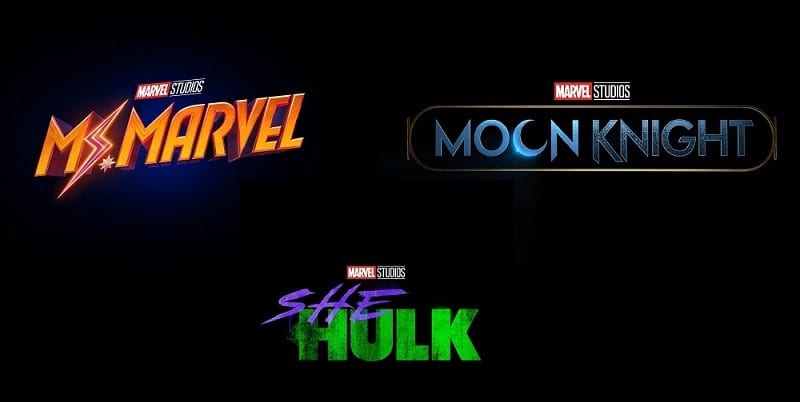 Announced during the D23 Expo, Ms. Marvel, Moon Knight, and She-Hulk are new exclusive additions that will be premiering on the Disney+ streaming platform. A string of tweets from Marvel reaffirmed that the shows are in the works.

A quick breakdown on the heroes:

Ms. Marvel is being written by Bisha K. Ali, best known for Hulu’s Four Weddings and a Funeral, and the show will focus on Ms. Marvel, who joined the Marvel universe back in 2013. Ms. Marvel was originally the title of Captain Marvel, Carol Danvers prior to her promotion, but has now been taken by Kamala Khan. Ms. Marvel’s powers are due to an exposure to the Inhuman Terrigen Mist which resulted in shape-shifting powers.

Moon Knight’s backstory is tied to the original issue from 1990, based on Marc Spector, a former CIA operative who almost died in the field during an encounter with a terrorist known as Bushman.

Spector survived only through being saved by a group of Egyptians that led him to the temple of their god Khonshu who happens to come to Spector in a vision and turns him into his champion. He gained the name because of the silver shroud that he wore when he was placed before Khonshu, and fashioned into his costume based off the shroud.

She-Hulk debuted in Savage She-Hulk back in 1980, and her alter ego Jennifer Walters is the cousin of Bruce Banner – the Hulk. After being shot, she receives a blood transfusion from Banner that permanently changes her into She-Hulk, with strength and the Hulk’s green skin, meanwhile leaving her able to keep her rage in check.

This could make for one of the first superhero screenplays that has a hero who isn’t just fighting crime, but bringing the criminals to court and possibly giving them the proper sentence that they deserve: she is the She-Hulk after all!

There are no dates tied to a release for any of the newly announced shows, but does give promise to Disney’s new streaming platform Disney+ which launches on Nov. 12, 2019 in the U.S.