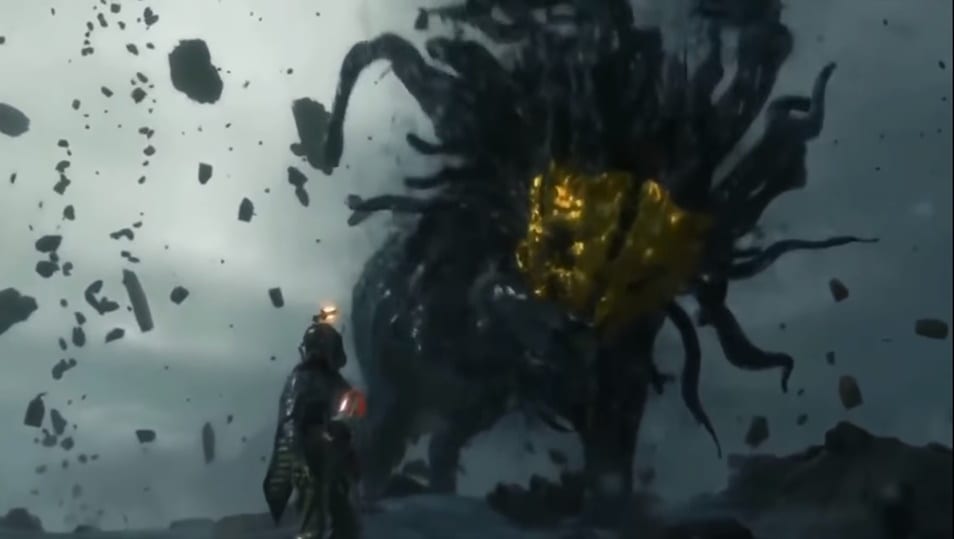 Death Stranding is the first official game from Kojima Productions and Hideo Kojima himself since his departure from Konami. It features sci-fi and supernatural elements set in a post-apocalyptic world, with otherworldly monsters you’ll need to fight. Here’s how to kill BTs permanently in Death Stranding.

How to Kill BTs Permanently in Death Stranding

Whenever you go through a BT-infested area, if you get caught, there’s a chance that you’ll be forced into conflict with a Catcher. Defeating the Catcher will clear that area of BTs, but only temporarily; they’ll always come back sooner or later.

Thankfully, there is a way to kill BTs permanently, but that requires you to progress through the main story until you reach episode 5.

In episode 5 of Death Stranding, you’ll meet Mama, who then gives you an upgraded cuff link that’s capable of severing the umbilical cord tying the BTs to this world. This will kill them off permanently, lowering the number of BTs you encounter in the open world.

Using the cuff link is pretty easy, as all you have to do is press the square button when near an enemy to sever the umbilical cord. When you’re in an infested area, make use of BB to locate the nearest enemy while you’re sneaking around.

When you’re close enough to a BT, you’ll usually see its dark outline on your screen, and a prompt will appear to have you press the square button to sever the cord.

If you do this stealthily, the other enemies won’t be alerted to your presence. However, if the BTs have already spotted you, you might be forced into conflict anyway.

As you progress through the game, you’ll also be provided with anti-BT weaponry. However, while you can use grenades and guns (and even Sam’s pee) to fend them off, this doesn’t seem to kill them off for good.

To recap, here’s how to kill BTs permanently in Death Stranding:

That’s all you need to know about how to kill BTs permanently in Death Stranding. Be sure to check our Death Stranding guide wiki for more tips and information on the game.