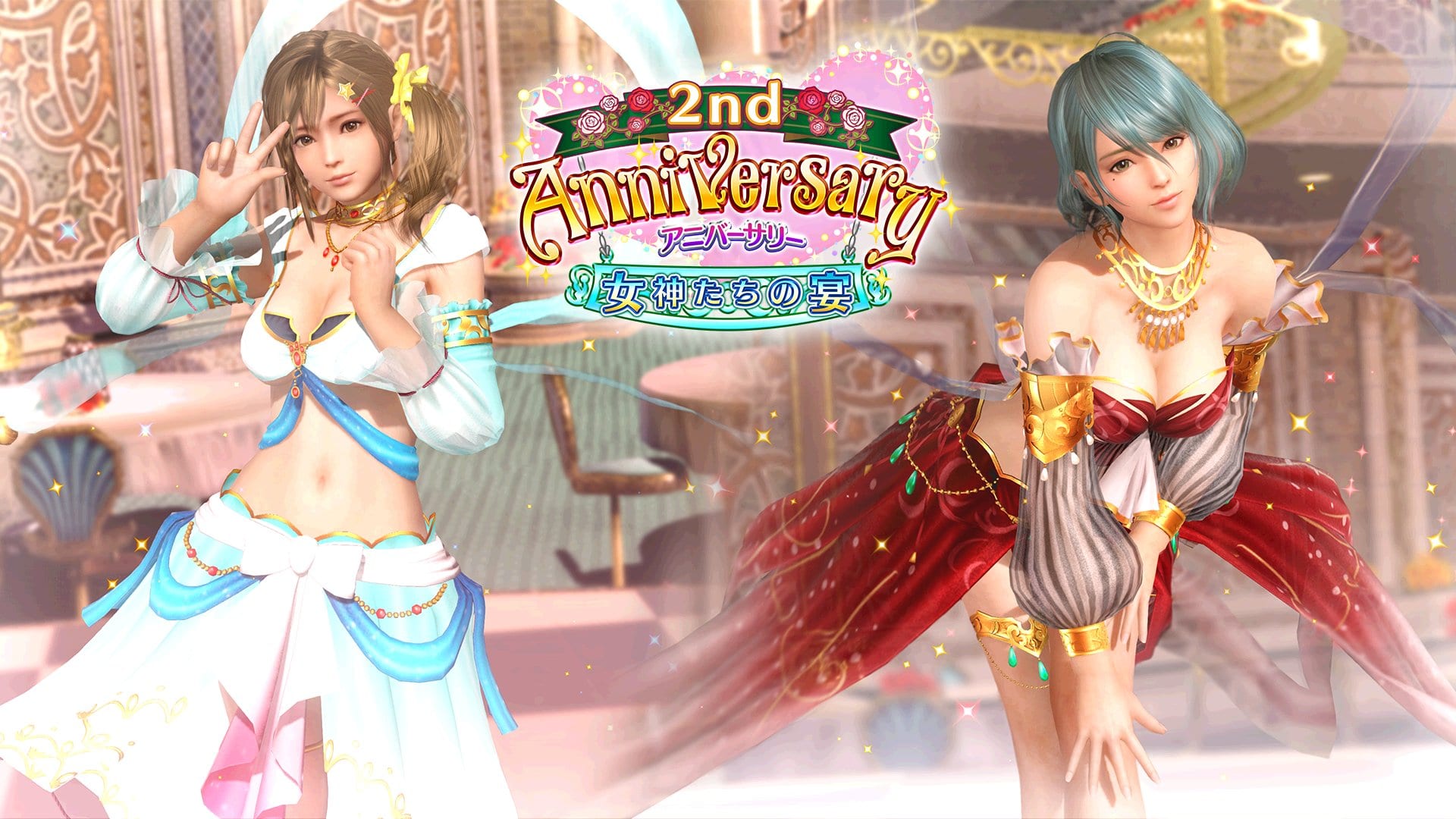 Today’s issue of Weekly Famitsu comes with a spread celebrating the second anniversary of Dead or Alive Xtreme: Venus Vacation, and it includes some interesting info and teases.

Director Yasunori Sakuda from Team Ninja revealed that since many players have already maxxed many of the girls to level 60, the team is preparing to increase the cap to 80.

About the addition of more Dead or Alive character, he mentioned that many things are being considered, and he can’t talk about them yet. The team will continue to discuss all the possibilities while consulting with the Producer.

They would also like to introduce more content from Dead or Alive 3 in some form, but they’re still in the stage of considering the best ways to do that.

The team’s ambition going toward the third anniversary next year is “surprise.” They believe that delivering surprises (and a bit of sexiness) every week to the players is their mission, and they aim to continue releasing updates to exceed the players’ expectations a bit every time.

On top of the info, we also get a look at the art created to design the new girls included in the game, from the original Misaki to the latest addition, Monica.

If you’re unfamiliar with the game, Dead or Alive Xtreme: Venus Vacation, is a free-to-play version of Dead or Alive Xtreme, available only for PC. A Steam version in English is also available but its content trails behind the Japanese version by approximately one year. It just introduced Nagisa.