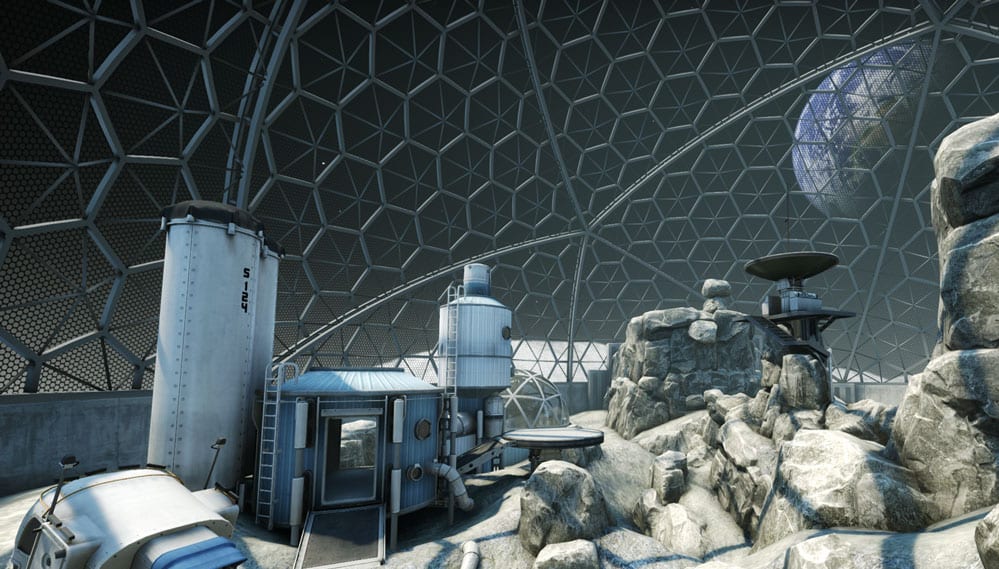 The pass also contains new agents, which are player models that can be equipped for any map and are unique to either Counter-Terrorist and Terrorist teams.

Leveling up the pass requires stars, which can be earned by completing weekly missions and earning XP. Check out all the new agents, weapon skins, and other cosmetics on the official Operation Shattered Web page.

The operation also adds new maps to the matchmaking playlists which take place in unorthodox locations such as a lunar base, jungle, and a broadcast studio.

Operation Shattered Web will last for 16 weeks and can be purchased for $14.99. Counter-Strike: GO originally launched at that same price when it first released in 2012 until it went free-to-play last year.

An update also released alongside the new content with changes to the Danger Zone battle royale mode, changes to the Vertigo map, and price changes for a few weapons in-game. Check out the full patch notes at the Counter-Strike: GO blog.