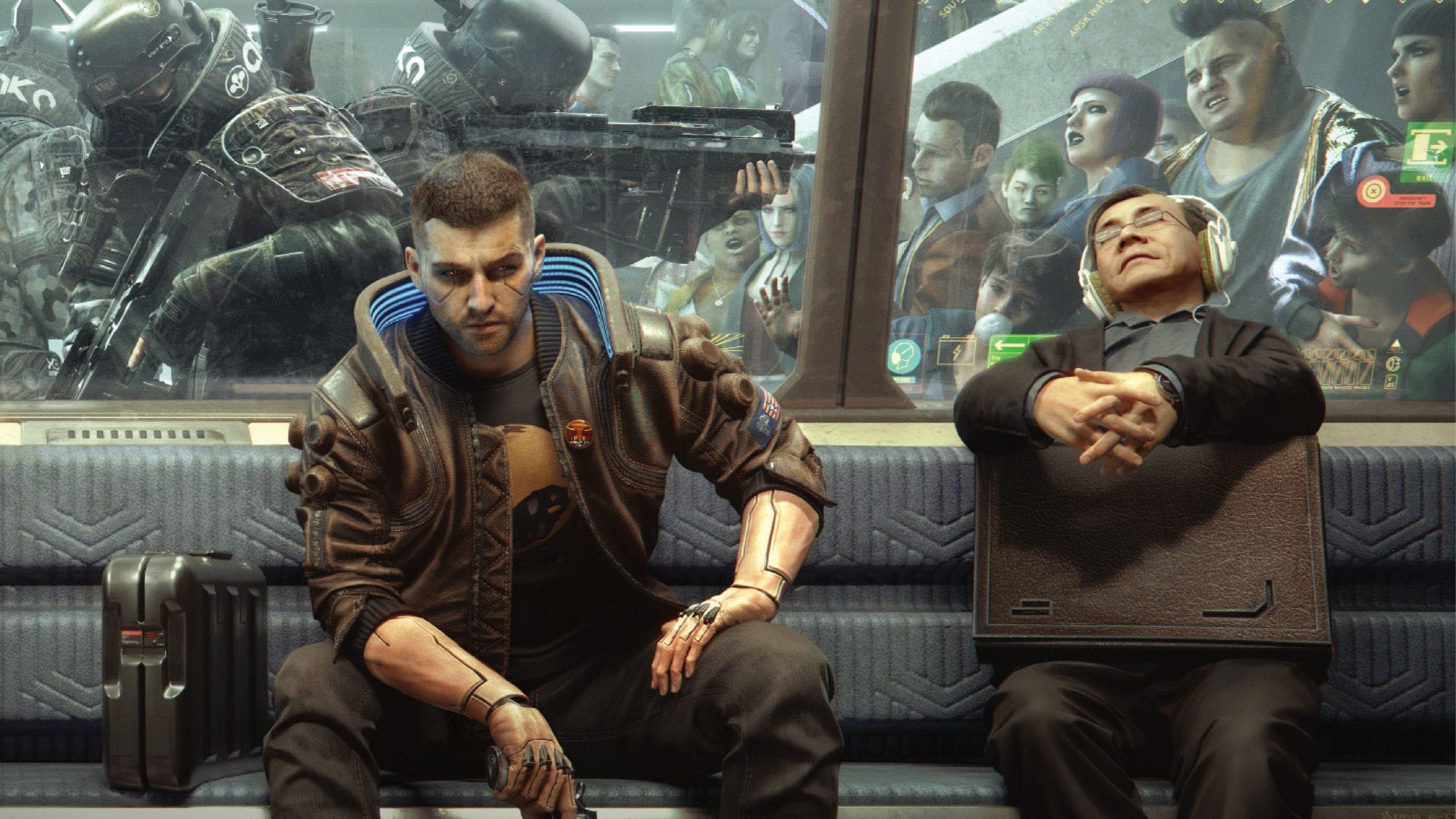 Today Cyberpunk 2077 developer CD Projekt released its financial results for the third quarter of 2019, related to the period between July 1 and September 30.

Below you can check out a table summarizing the relevant financial figures for the company.

As you can see, revenue increased year-on-year, while operating profit declined slightly, yet still remained firmly in the positive.

The press release included a breakdown of the major contributors to revenue.

The greatest contribution to the CD PROJEKT Capital Group’s revenues in the third quarter of 2019 was from Revenues from sales
of products, mostly comprising:

a) licensing royalties associated with continuing strong sales of The Witcher 3: Wild Hunt along with its expansion packs (Hearts of Stone and Blood and Wine) – sold separately as well as in the Game of the Year Edition bundle;

b) licensing royalties associated with digital distribution of Thronebreaker: The Witcher Tales and in-game sales in GWENT: The
Witcher Card Game.

Another important contribution to revenues was from Revenues from sales of goods and materials, comprising mostly:

a) revenues from digital distribution of videogames licensed from external suppliers directly to end users, carried out by GOG.com;

c) revenues from sales of tie-in products based on the Group’s franchises, carried out by CD PROJEKT RED in the framework of its online store at www.store.cdprojektred.com.

We also read the the bulk of the expenditures by the developers in the quarter is development costs including Cyberpunk 2077, that “has now entered its final, most intensive pre-release stage.”

This includes localization and soundtrack recording.

“In Q3 2019 the bulk of the Group’s consolidated Fixed assets was represented by Expenditures on development projects which aggregate the Group’s ongoing expenses on development of new videogames and technologies. The reported increase in this line item comes mainly from development of Cyberpunk 2077, which has now entered its final, most intensive pre-release stage.

More specifically, the main reason behind the reported increase involved expenses related to localization of Cyberpunk and recording of each soundtrack, as well as adapting The Witcher 3: Wild Hunt for Nintendo Switch.”

The announcement also mentions that production of physical components of boxed editions of Cyberpunk 2077 has started.

Interestingly, during the third quarter of 2019, future period sales reported by GOG.com corresponding to preorders (mainly of Cyberpunk 2077) increased by 4,032,000 Polish złoty.

We also read about the “intensive promotional campaign for Cyberpunk 2077” executed during the quarter.

In the third quarter of 2019 the Company continued its far-reaching promotional activities related to Cyberpunk 2077, aiming to introduce as many players worldwide as possible to this new title and its in-game universe.

On 20-24 August the Company took part in Gamescom in Cologne – the largest such event on the European videogame market.

These presentations attracted over 2 000 participants. In addition, in the public section of the fair, 25-minute gameplay trailers were attended by over 10,000 participants. Several days after the close of gamescom, on 30 August 2019, a 15-minute gameplay demo was released on Twitch.tv and Bilibili.com (Chinese streaming platform), featuring content unveiled at the fair, along with a discussion panel with Studio representatives. This stream was spectated live by nearly one million users.

On 19 August 2019 the Company announced that Cyberpunk 2077 would support Google Stadia – a cloud gaming service supporting a wide array of hardware platforms.

On 28 September 2019 at the International Festival of Comics and Games in Łódź, during a discussion panel devoted to the Polish language edition of Cyberpunk 2077, the Studio revealed the voice actors who play the main characters.

The male and female incarnations of V are voiced by Kamil Kula and Lidia Sadowa respectively, while Johnny Silverhand is voiced by Michał Żebrowski

Last, but not least we get to see a lovely illustration of the game, used at the cover for the report.

If you want to learn more about Cyberpunk 2077, you can marvel at the most recent gameplay, read additional comments from the developers, and enjoy some really high-definition character images.

A few months ago, we also got some comment from CD Projekt’s executives about the early pre-orders of the game and expectations for sales.