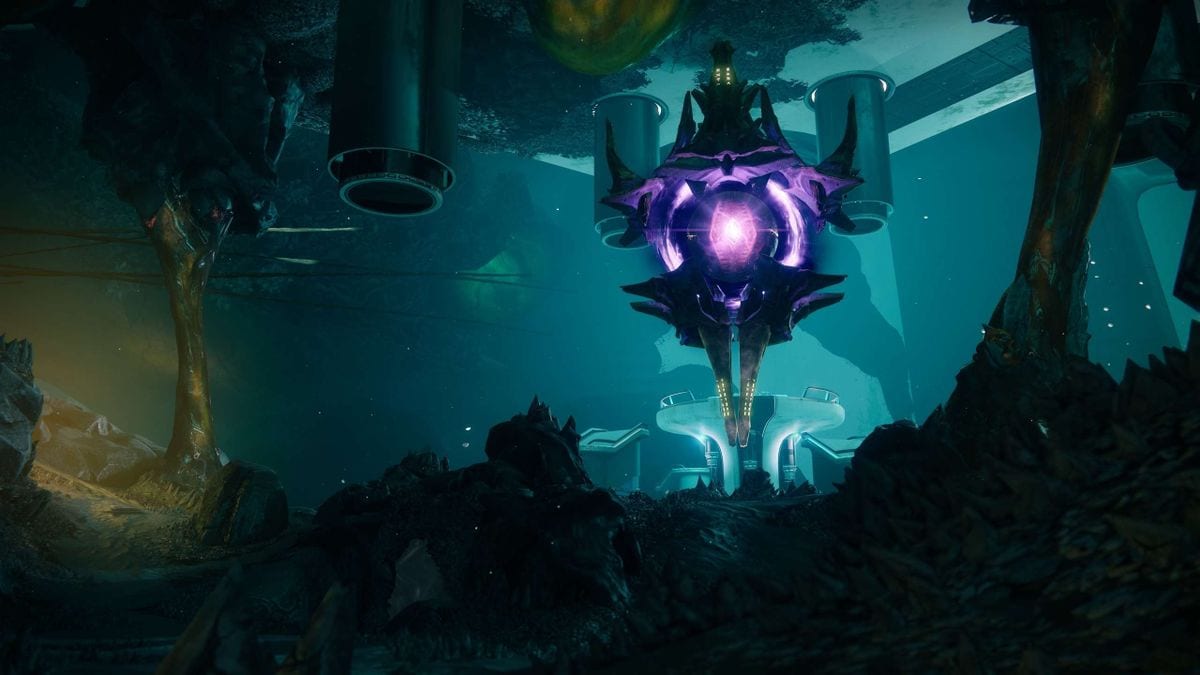 Last night Bagel4k was the first to hit 999 power in Destiny 2 and was able to defeat Dul Incaru solo with the help of Gladd and Zupah. Initially it seemed like nothing happened.

Today though, Bungie responded, and appears to be teasing something Savathun related in the future.

Ignoring the obvious hints scattered through out the blog post, it’s mostly just a letter congratulating Bagel on their achievement. Saying:

You’ve spent countless hours defeating the enemies of the Last City, steadily increasing your Power to challenge the darkness that is consuming the Dreaming City. We’ve been watching, alongside the community, as you’ve come to the doorstep of being the first Guardian in Destiny history to have a four-digit Power level. We are humbled by your dedication, and while this may not have broken the curse… we can say without question that you have become Legend.

What I edited out though of that partial portion of the blog post is bracketed text that appears to be coming from a different author, Savathun. Savathun is the sister of big Destiny 2 baddie Oryx, whom has been teased as very slowly getting ready to make her appearance in Destiny 2 since the game launched.

Here’s all the bracketed text that appears in the post strung together as its own response. Note: I have added periods below to break up the text. The only punctuation actually used are the exclamation points and question marks.

I am Savathûn, ravenous! I have set the snare and baited the trap. Is victory so easy, hero? I am the finality, the reward—I am the true ending.

This is another gift. Your strength is my strength. Your victory is my victory. My jaws are wide and I am waiting.

The wait is long, but I am ceaseless.

The signature line is obscured and hard to read but it appears to read: “I Am Savathun. Fulfilled, delighted, expectant.”

Spooky and cryptic! While nothing happened live on stream, which kind of a bummer, this is the kind of stuff that hardcore Destiny fans and lore hounds live for. People that have been following along with the Truth to Power lore knew something like this, a trap, could happen.

I’m sure YouTubers like My Name is Byf and the folks over at Raid Secrets are going to have a field day with this one.

We’ll see if they can make sense of anything above. If you’d like to read the full post via dmg04 and Bungie you can do so here.