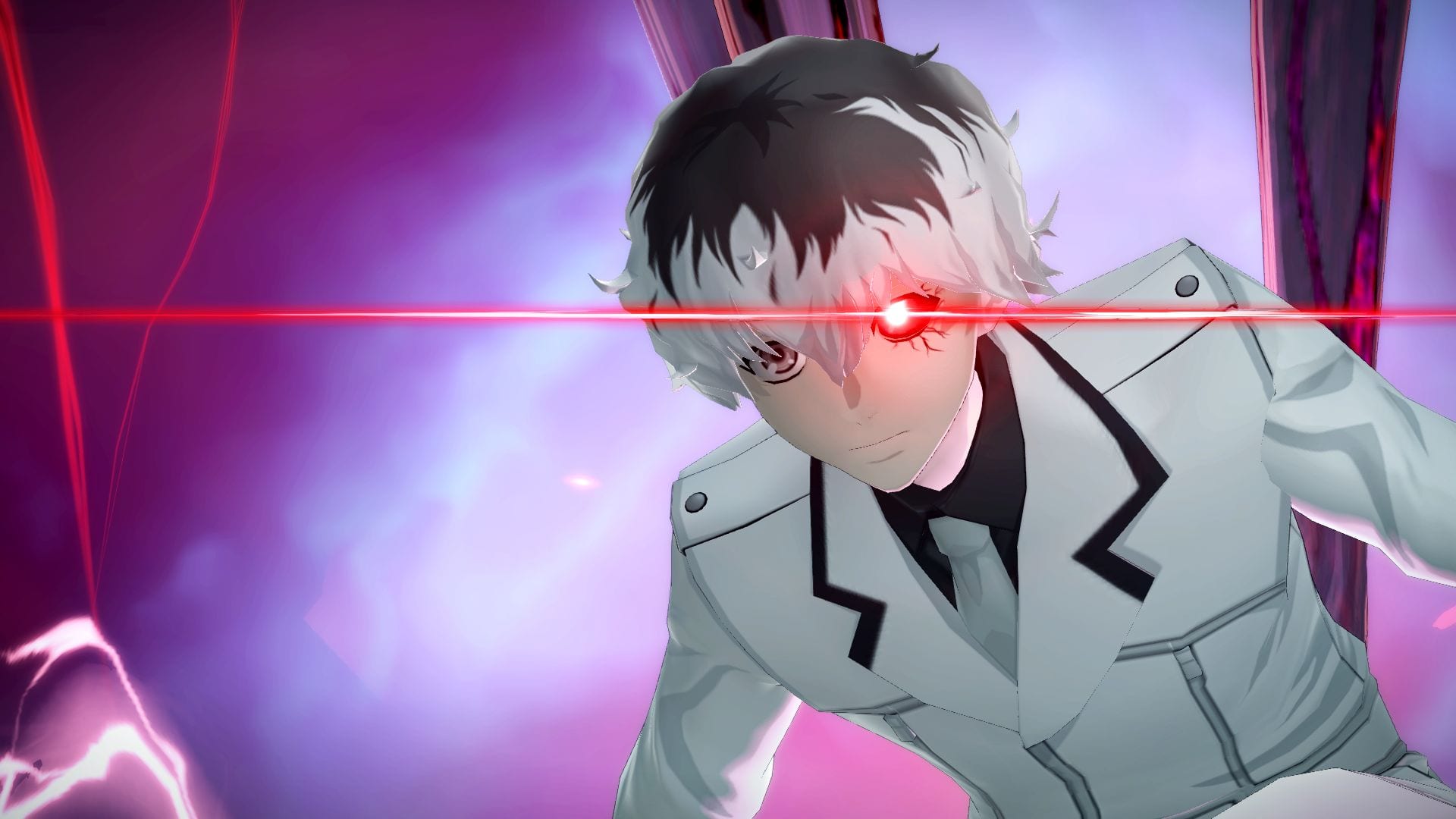 The trailer focuses on some of the the playable characters on the Investigator side which will be rather familiar to those who enjoyed the original manga and anime.

If you want to see more of the upcoming game, you can also enjoy the previous gameplay trailer and another character reveal.