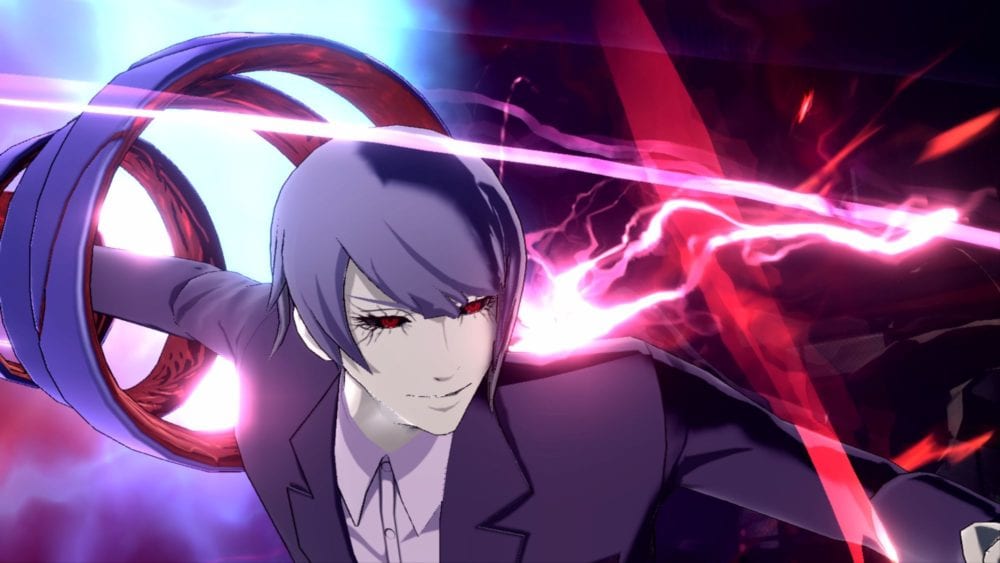 It has been quite a long while since the last time we heard about this new Tokyo Ghoul title but finally we get a release date. It’s coming on PS4 and PC on November 15, so Bandai Namco is holding on to the 2019 window after all.

Other that, we get to take a good look at gameplay, which is always welcome.

If you’re unfamiliar with Tokyo Ghoul Re: CALL to EXIST, it prompts the game to pick up the role of a ghoul or investigator in a battle for survival set across the anime series Tokyo Ghoul, Tokyo Ghoul√A , and Tokyo Ghoul:Re, aired respectively in 2014, 2015, and 2018.

But without further ado, you can check out the trailer below. If you want to see more, you can also enjoy the latest character reveal.