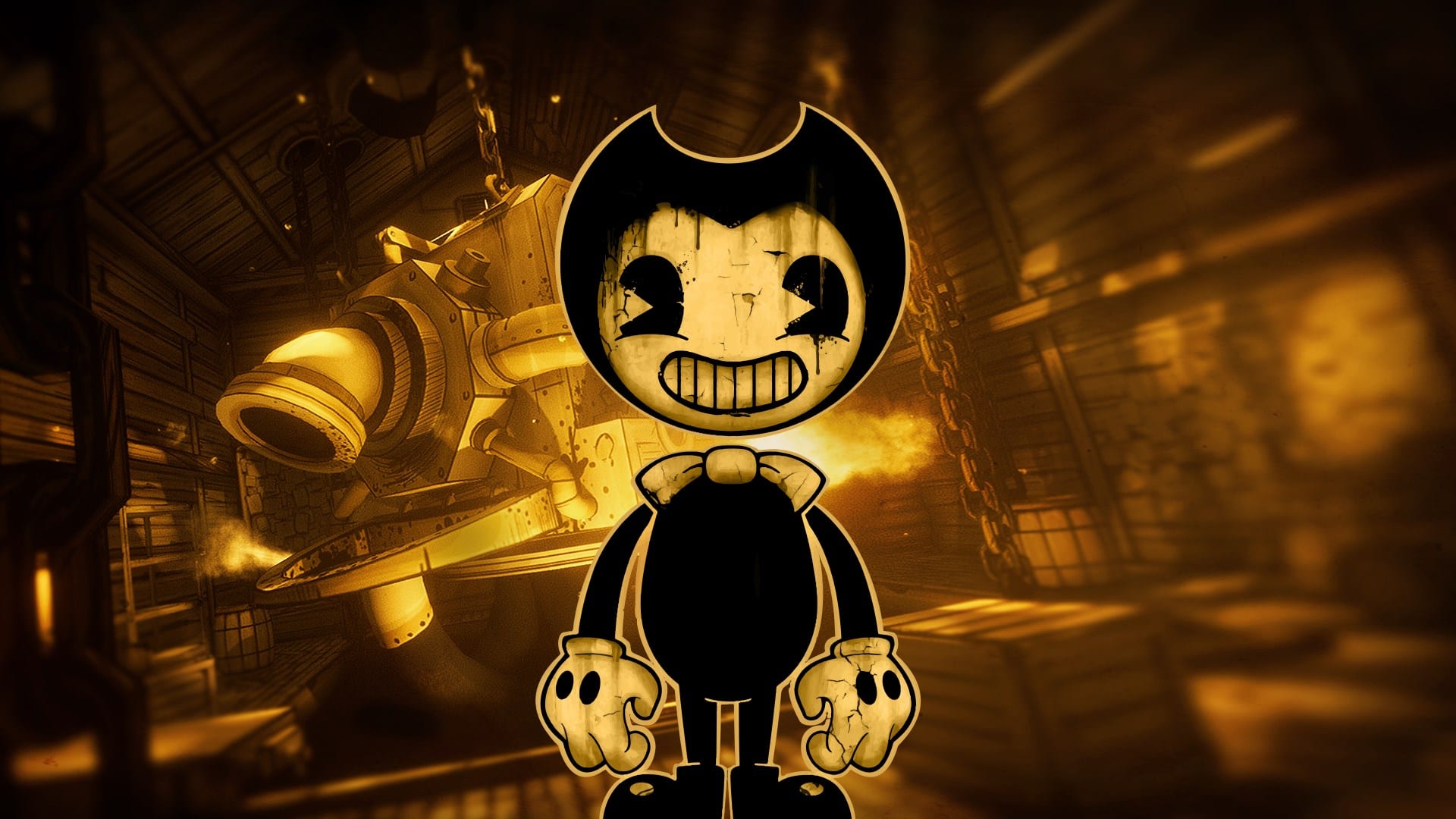 The Kindly Beast, creators of the hit indie series, Bendy and the Ink Machine, has quietly fired a majority of their staff (under 50 employees). There has been no official statement or public announcement, but a keen-eyed Reddit user (ProwlerCaboose) have noticed that a large number of Kindly Beast employees have recently tweeted about being unemployed or changed their bios to things such as “Previously Kindly Beast”.

Mike Baker who was the VP of Tech at The Kindly Beast, recently changed his Twitter bio to “(Previous) VP of Tech.

The Kindly Beast (which was formerly known as theMeatly Games) is based in Ottawa, Canada and was founded by theMeatly and co-founded by Mike Mood. Due to the success of Bendy and the Ink Machine, the studio expanded rapidly over the course of 2018. They have not released a public statement as of this writing.

By the way that the staff is wording it on social media, it seems like they have been let go, and aren’t leaving on their own volition but that turns out to not be the case, we’ll update this post once we have more information. In any event, hopefully the people that no longer have work, and are seeking new game dev work, find it swiftly.