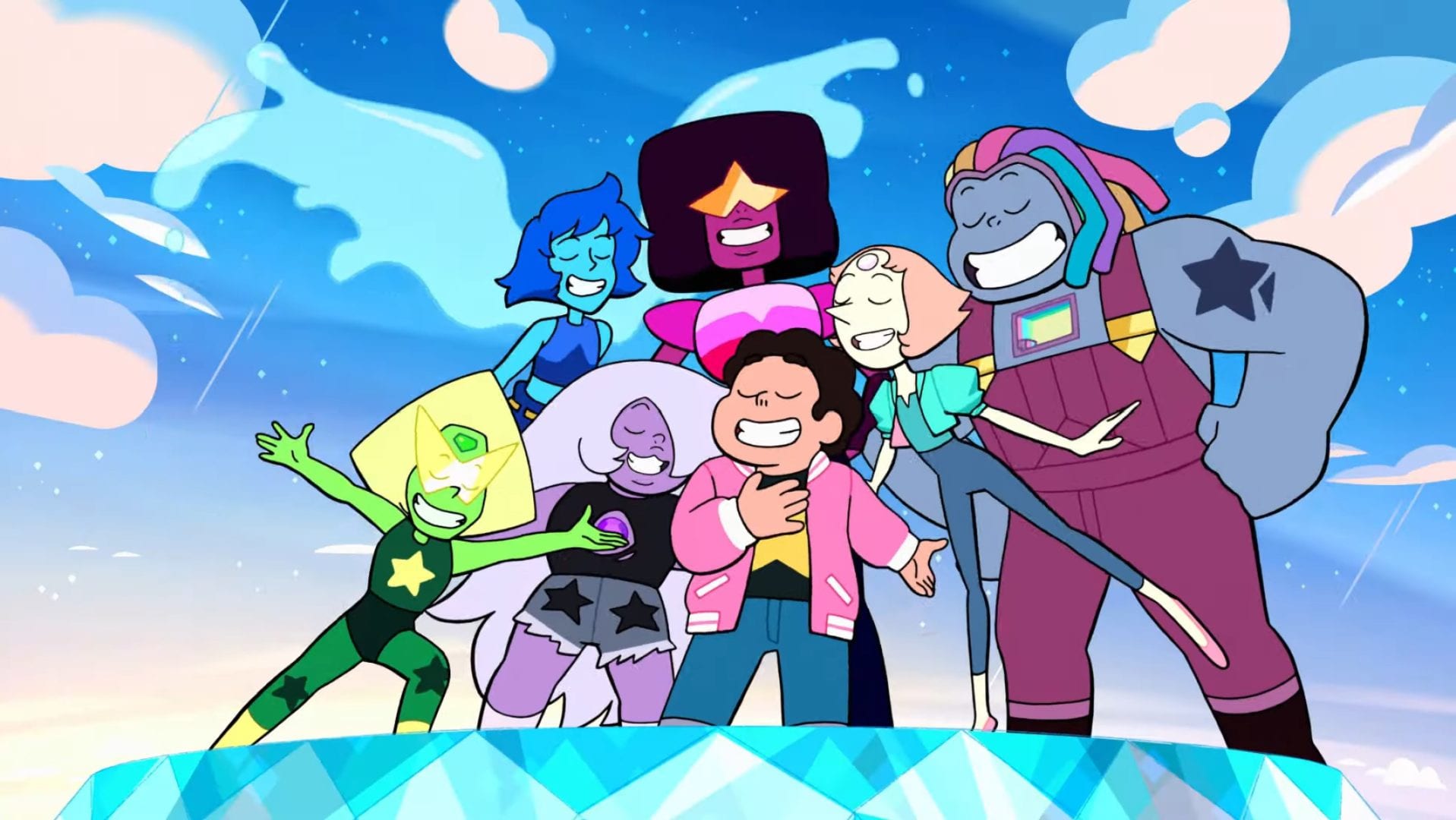 Steven Universe creator Rebecca Sugar announced a new limited series for the show at New York Comic Con, which will act as the show’s final season.

The series is named Steven Universe Future, and takes place after Steven Universe: The Movie. It will act as an epilogue to the show, wrapping up loose ends after the film’s two-year time jump from the main series’ finale.

Sugar also unveiled the series’ new title sequence, where instead of singing the typical intro song, “We Are the Crystal Gems,” Steven and company sing a truncated version of the movie’s “Here We Are in the Future.”

The newly unveiled title sequence can be watched below:

Cartoon Network also put out a brief statement regarding the series’ direction:

“After saving the universe, Steven is still at it, tying up every loose end. But as he runs out of other people’s problems to solve, he’ll finally have to face his own.”

The show may be wrapping up on TV, but there’s plenty of other exciting upcoming content for the franchise.

Steven Universe: The Tale of Steven is an upcoming book adapted from the series’ explosive season finale, “Change Your Mind.” The book, written by Chrystin Garland, comes out Tuesday, Oct. 8.

More relevant to Twinfinite’s usual interests, however, is Steven Universe: Unleash the Light, an RPG sequel to the franchise’s previous two video games, Attack the Light on mobile and Save the Light on consoles and PC.

Unleash the Light is going back to mobile, as a part of Apple Arcade, although the service is also compatible with Mac and Apple TV. Its release date is currently unknown.

Cartoon Network has not given a release date for Steven Universe Future, but hopefully, we won’t have to wait too long to revisit Beach City one last time.