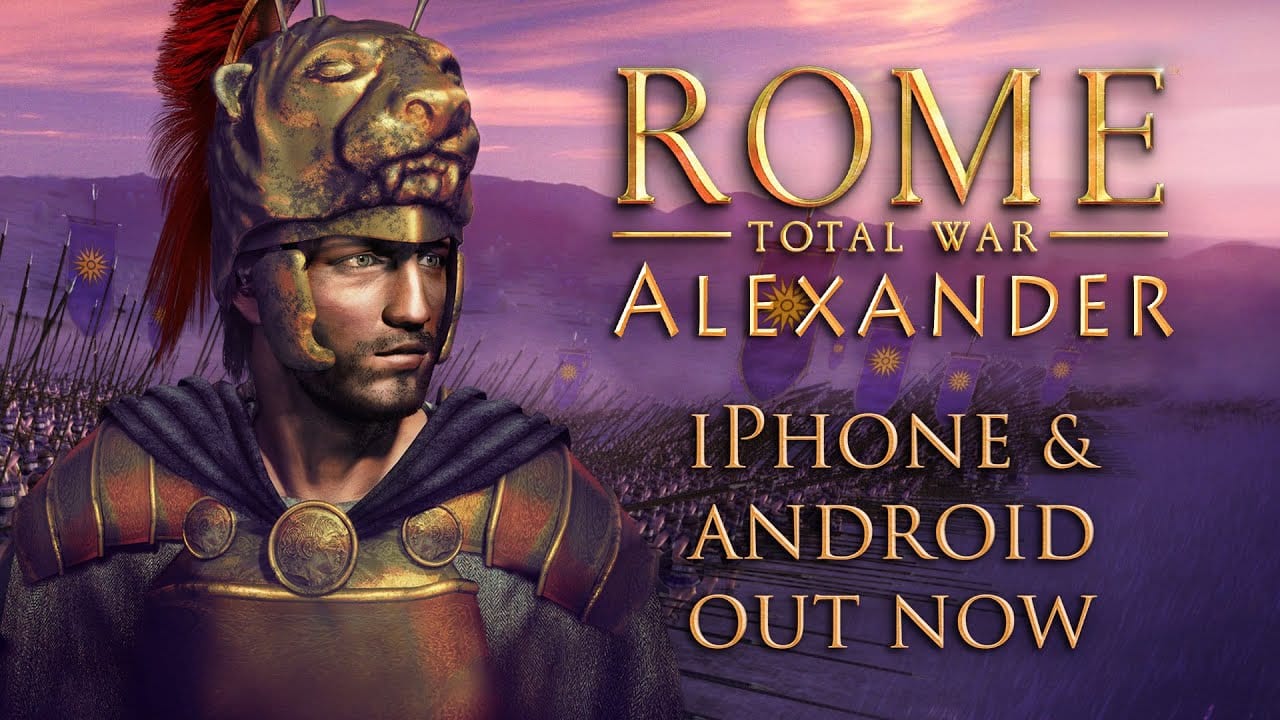 Publisher Feral Interactive today announced that Rome: Total War – Alexander, first released on PC back in 2006, is out now on iPhone and Android. The iPad version, released in 2017, was also updated today, receiving numerous UI and gameplay improvements.

As with Rome: Total War and Barbarian Invasion before it, the iPhone and Android versions of Alexander will deliver the full experience of the desktop version with a UI tailored specifically for phones.

You can check out the game’s launch trailer below.

Meanwhile, the iPad version of Alexander has been updated with all the extra features and functionality of the new iPhone and Android versions, including:

In related news, Total War’s next game was unveiled last month as Troy, based on the Trojan wars of Homer’s Iliad. Also, the Total War franchise confirmed franchise sales at an impressive 27 million via a Sega annual report.