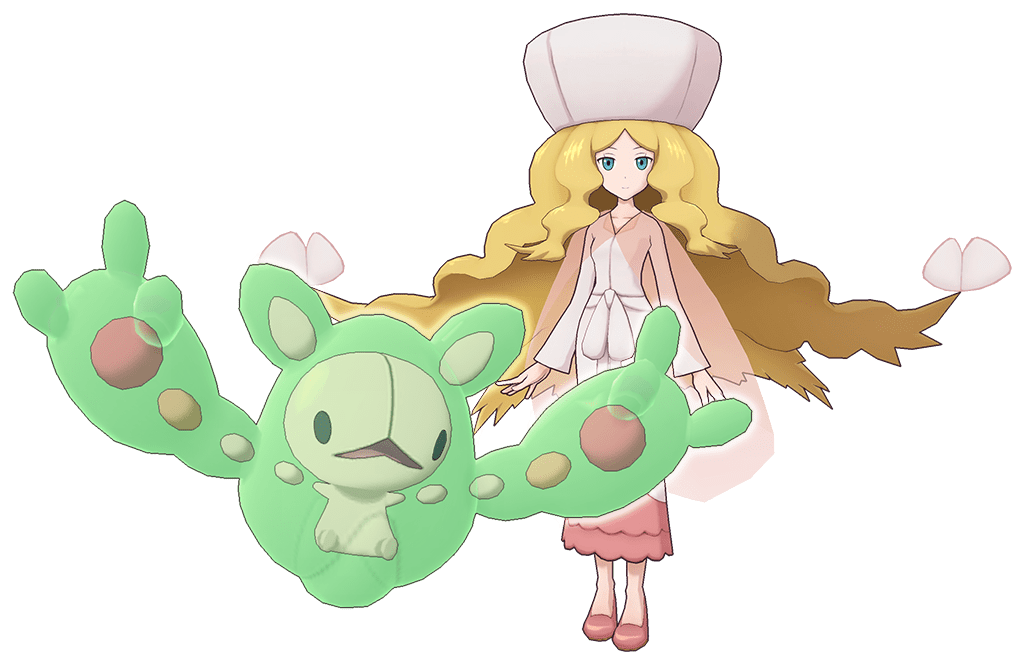 The pair are a Psychic duo, with trainer Caitlin comprising one of the Unova Pokemon League Elite Four. Reuniclus is described as a Pokemon with psychic power to control a pair of liquid-filled arms and the ability to smash boulders with their mind.

This sync pair is available to add to your team via the Spotlight Scout.

If you’re new to Masters, it’s a mobile Pokemon spin-off in which players take control of a Pokemon trainer and Pokemon, known as a sync pair. There are now 20 pairs in the game, including classic duos like Ash and Pikachu, Brock and Onyx, etc.

For more on how sync pairs actually work, refer to DeNa’s own tutorial video.

Today’s update comprises one of the many that Masters players can expect over the coming weeks. DeNa announced a slew of new features coming to the game throughout November, including new story chapters, missions, difficulty settings, and training events. You can read more about it here.

The initiative to add substantial new content to Masters comes after DeNa acknowledged poor support of the game in an apology note to players.