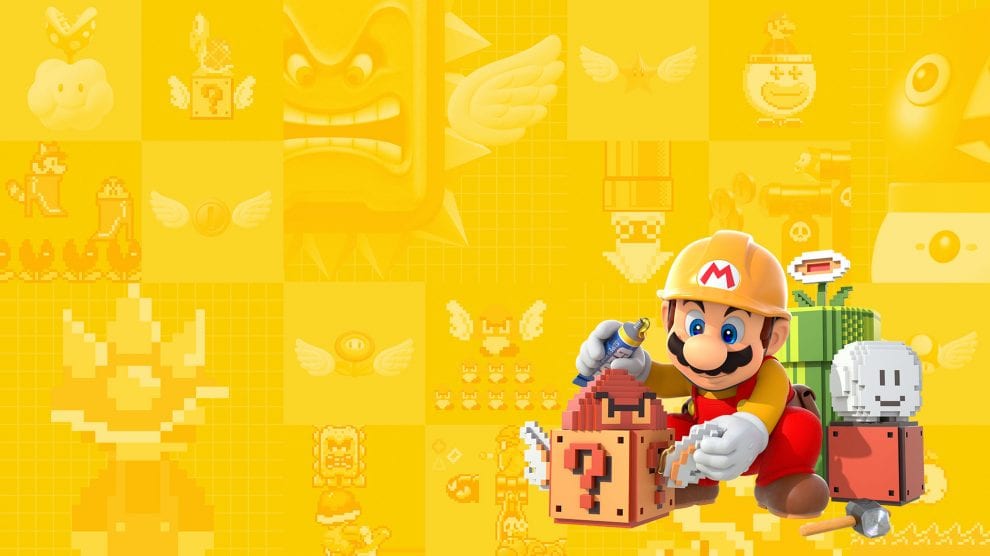 Playtonic Games is celebrating the release of their Yooka Laylee sequel by designing and uploading their own Super Mario Maker 2 level. Fittingly, it’s also called the Impossible Layer, even if the difficulty is only a ‘Medium.’

The news comes by way of Nintendo’s Twitter account, which showcases a teaser of the level and the changing of states mentioned in the accompanying message.

In honor of the launch of #YookaLaylee and the #ImpossibleLair, the developers at @PlaytonicGames have created a special #SuperMarioMaker2 course where you’ll need to change states to progress!

As many have pointed out already in the comment section of that particular Tweet thread, this is about as close as we’re likely to get to a Super Mario level made by Rare! Make sure you savor it.

Moving forward, we’re particularly keen to see what comes of Nintendo’s promise that more Super Mario Maker 2 levels from other indie devs are on their way.

This is the beauty of a game that allows users to easily jump in and create a level for others to try, and it’ll be fascinating to see what other professional developers can come up with.