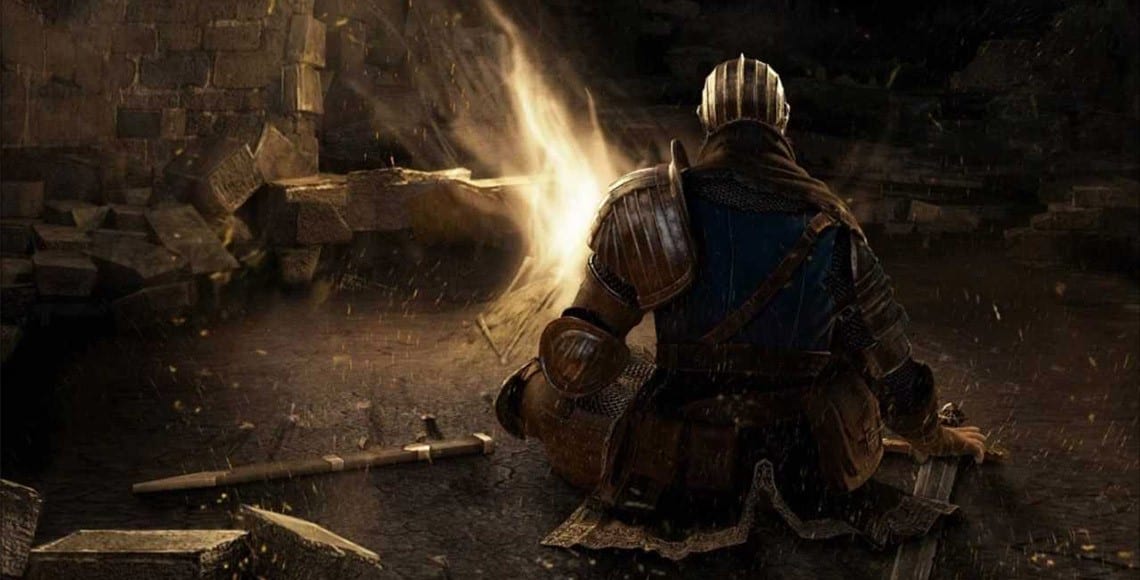 The Dark Souls series has officially come to a close, but whether you’re a series newcomer or veteran, this series still has a ton of cool lore and little gameplay mechanics to dive into. You could play this series for a hundred hours, and still not see or know every little secret that it has to offer.

Without further ado, try your hand at our Dark Souls trivia quiz and see how well you do at the end.

Only Dark Souls Fans Could Answer these Trivia Questions Correctly

You can respec your character in every Dark Souls game. True or false?
When you first meet Anastacia of Astora, she is
What kind of people does Trusty Patches have a distrust for?
Which of these rings will break when you remove them?
Which of these NPCs can you marry in Dark Souls III?
Which of these Dark Souls III bosses can be fought twice in a single playthrough?
In Dark Souls III, you can encounter your first Mimic in which area?
At the base of Blighttown, you can potentially be invaded by which NPC?
Which of these bosses can be defeated in five hits flat?
You can get the "Well, what is it?" gesture from which NPC?
Share your result via
Facebook Twitter Google+ Pinterest LinkedIn VK Email
Comments
Continue Reading
Related Topics:dark souls, from software, quiz