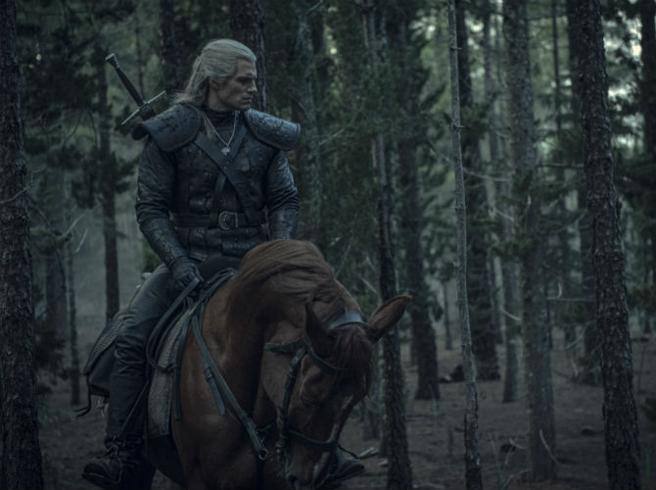 The Witcher Netflix’s release window is drawing closer and so new information is slowly beginning to trickle in about the anticipated upcoming adaption. Today, a small batch of new still images were released following an interview by Italian publication Corriere.

The stills showcase scenes from both the pilot and third episode of the series, which, as noted by Redanian Intelligence, is evident by the names of the files.

The pilot episode is an adaptation of the short story The Lesser Evil. In the first three images, we get to see Geralt traveling through a forest with Roach, the second is him arriving in Blaviken with a trophy, while the final image sees Geralt unwinding in a tavern.

The fourth image of Yennifer we’d seen before, but this time it appears to have a slightly different filter which is consistent with the other images.

Check them out below.

The Witcher Netflix’s first full trailer is expected to debut in a week or so as part of the Lucca Comics and Games 2019 expo.