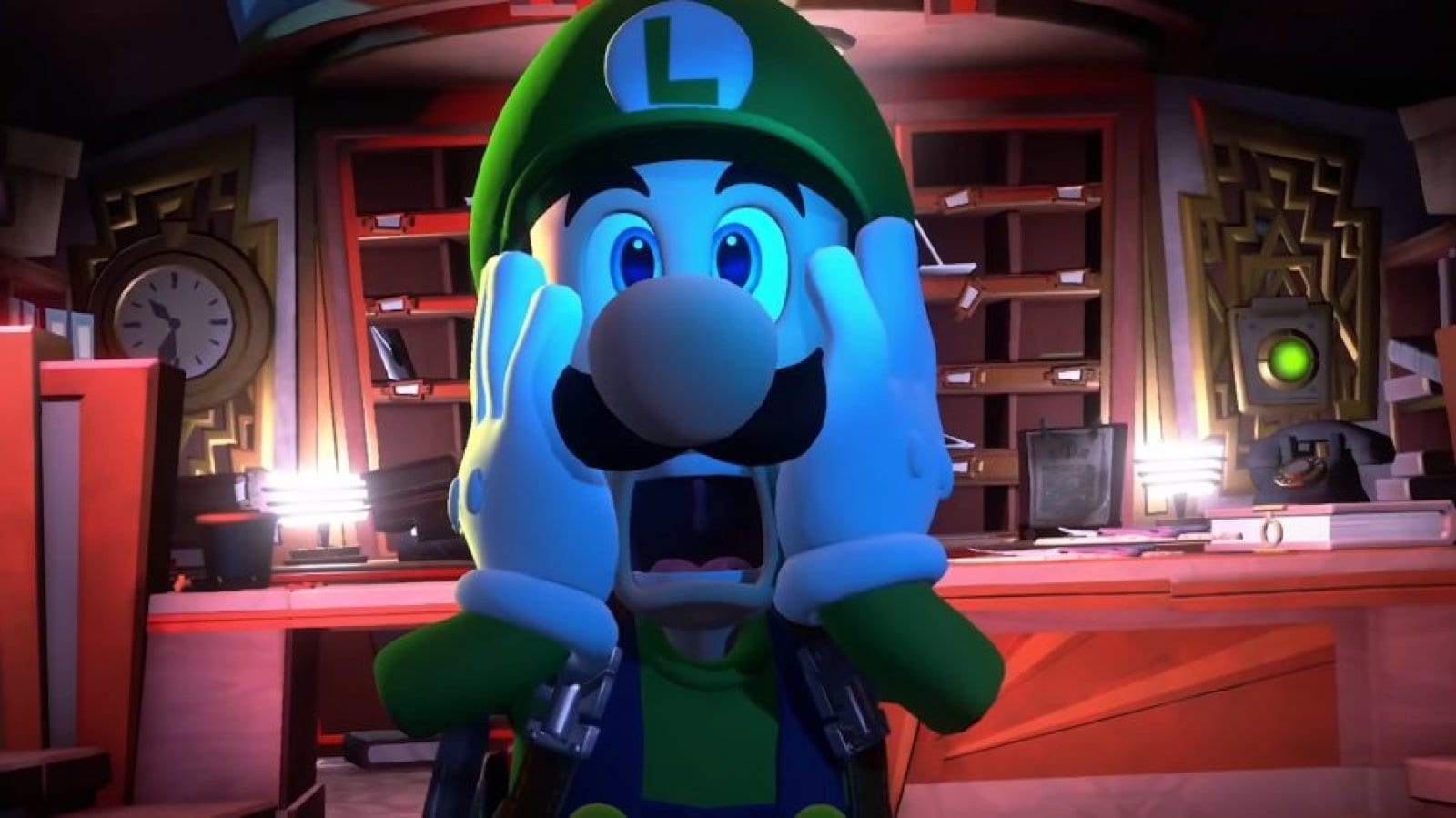 Luigi’s Mansion 3 is the latest Switch exclusive from Next Level Games that puts Luigi in the spotlight, once again, as he is on a mission to rescue Mario and the gang from King Boo and his comrade of ghosts. You’re going to have to defeat a lot of bosses to get your way to the top of the hotel. Here’s what you need to know about how to beat the mechanic (boilerworks boss) in Luigi’s Mansion 3.

In this boss fight with the Mechanic in the Boilerworks, you’re going to have to duel to the death while you’re inside an inflatable rubber ducky.

The Mechanic will try to attack you by spinning around with his fan and after a few seconds, he will get dizzy. You can tell when there are stars floating around his head. Now’s the time to get in attack mode.

How to Attack Him

Go up to him while he’s stunned and suck up the front of his duck with the vacuum and then you want to shoot him towards the spikes. But, make sure to shoot him at the spikes right next to the ladder.

Once his duck is popped, go climb up the ladder and then use the strobe light on him –you’ll know be able to suck him up like any other ghost and cause major damage.

Simply repeat this process a few times and the Mechanic will be defeated. Just make sure to avoid the bombs that start appearing during the third and fourth phase and you’ll be fine.

And hopefully, these tips helped you out with how to beat the mechanic boss in Luigi’s Mansion 3. For more on the game, be sure to check out our scored review and our extensive wiki guide right here.