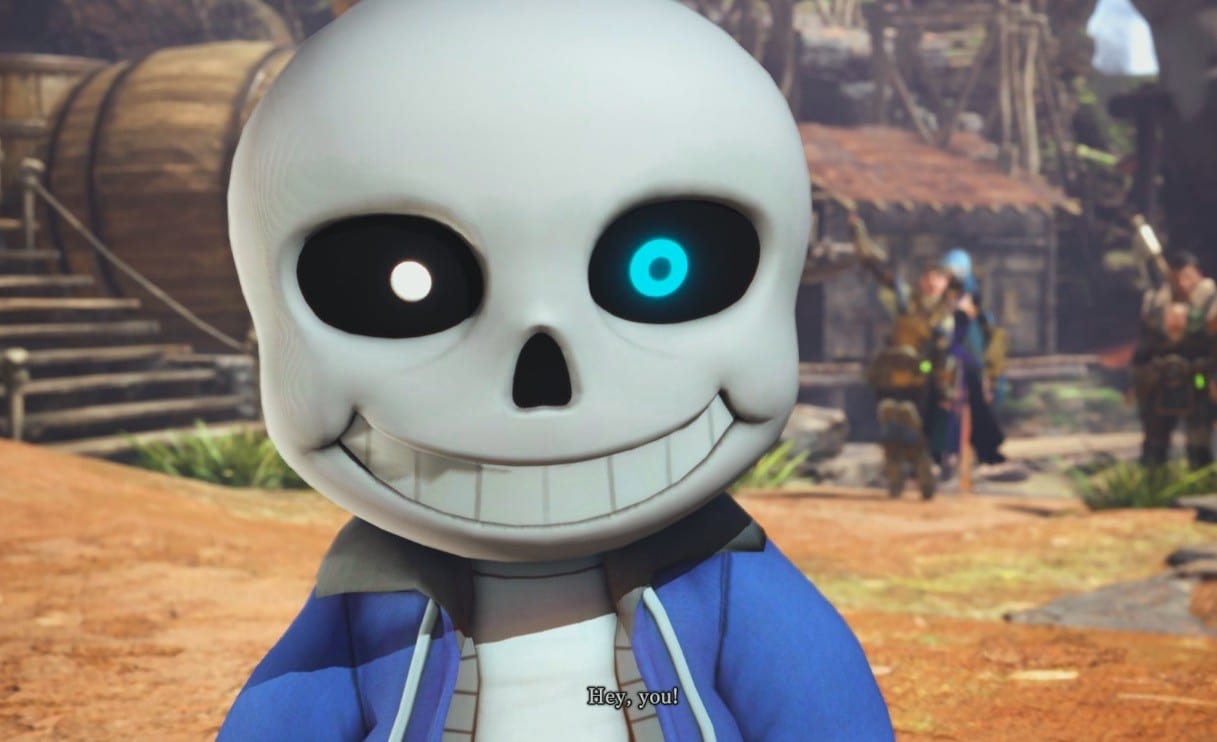 AEW, or All Elite Wrestling, is a new wrestling promotion created by former WWE and New Japan Pro Wrestling standouts Cody Rhodes, Kenny Omega, and Matt and Nick Jackson. All of whom love wrestling, but more importantly, love video games.

First reported by Kotaku, when Kenny Omega took to the ring last night during AEW Dynamite, their weekly show on TNT, he came with a special intro package that was Undertale themed, as well as an entire costume dedicated to Sans, the popular Undertale character.

As seen in the video below posted by YouTuber Mr BN King, the entire entrance is shown off, along with the special video package they made as well.

This is not the first time that AEW stars have come to a ring sporting video game attire. In fact, Cody Rhodes, brainchild and co-creator of AEW, once came to the ring during a Ring of Honor event as Venom Snake from Metal Gear Solid.

Kenny Omega, the wrestler sporting the Sans costume, is no stranger to the world of video games. Just a few years ago, Kenny Omega and WWE Star Xavier Woods once battled it out in Street Fighter V at one of the biggest fighting game tournaments of the year, CEO 2016.

With the complete lack of quality over the latest WWE game, WWE 2K20, AEW is primed to make their own video game in the future, spearheaded by a group of guys that not only love wrestling, but understand exactly what makes wrestling games great.

AEW is a relatively new wrestling promotion that looks to bring some needed competition to the scene as WWE has been the monopoly on US television for quite some time.

You can catch All Elite Wrestling every Wednesday night from 8 p.m. ET to 10 p.m. ET on TNT.