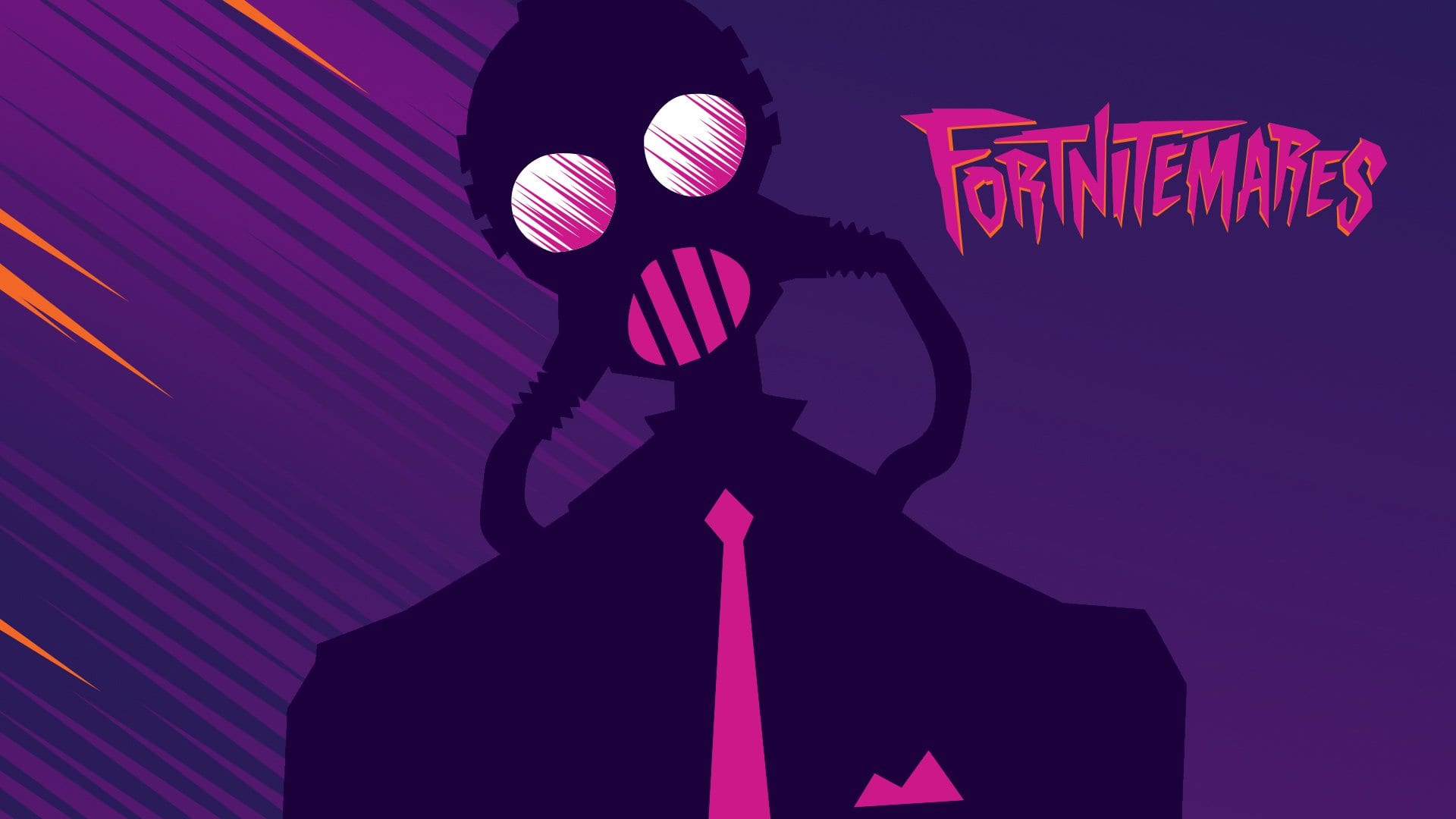 Fortnitemares 2019 has kicked off and alongside a bunch of new cosmetics has brought with it a Storm King LTM. In this, players must work together to take down the Storm King on an island in the center of the map. Here’s how to beat Storm King in Fortnite, tips and tricks on how to do so, and what rewards you get.

How to Beat Fortnite Storm King

The Storm King looks a lot more formidable than he actually is. The process to beating him can be broken down into three stages, two of which you’ll alternate between a lot.

Basically, for the first two phases of the Fortnite Storm King battle, you’ll need to target particular weak spots on the towering beast. In the first stage, these are literally just called weak points which are glowing yellow crystals sticking out of the Storm King’s body.

Whenever these appear, start peppering them with as much fire as you can. Always stay on the move to avoid damage from Storm Fiends or from the Storm King’s massive AOE attacks.

Focusing on the Storm Horn

After wiping out the Fortnite Storm King’s three weak points, you’ll then have to start chipping away at the health of the horns at the top of the king’s head.

These are the long, narrow spikes basically coming out of its head. After destroying one, you’ll then need to destroy the Storm King’s weak points again before you can take out the second horn.

Finishing Off the Storm King in Fortnite

After you’ve destroyed the Storm King’s two horns, his whole body will begin glowing. The health bar at the top of the screen will also go purple, and you’ll be able to deal damage to him by simply shooting anywhere on his body.

There’s not a whole lot more to this one, but if you’ve been struggling for ammo and you’ve got a powerful weapon, now’s the time to use any supplies you’ve been saving.

We’ve included a few fast-fire tips and tricks to use to help you beat the Storm King from our experience.

What Do You Get For Beating the Storm King in Fortnitemares 2019?

Players will be rewarded with a bunch of medals for beating the Storm King, and will also nab themselves a fancy spooktacular umbrella. Plus, the mode itself is actually pretty great for racking up XP and leveling you up, so that’s always a winner.

That’s everything you need to know about Fortnite’s Storm King LTM. For more tips, tricks, and guides, be sure to check out our ever-expanding Fortnite Chapter 2 guide wiki, search for Twinfinite, or have a browse at more of our Fortnitemares 2019 guides below.