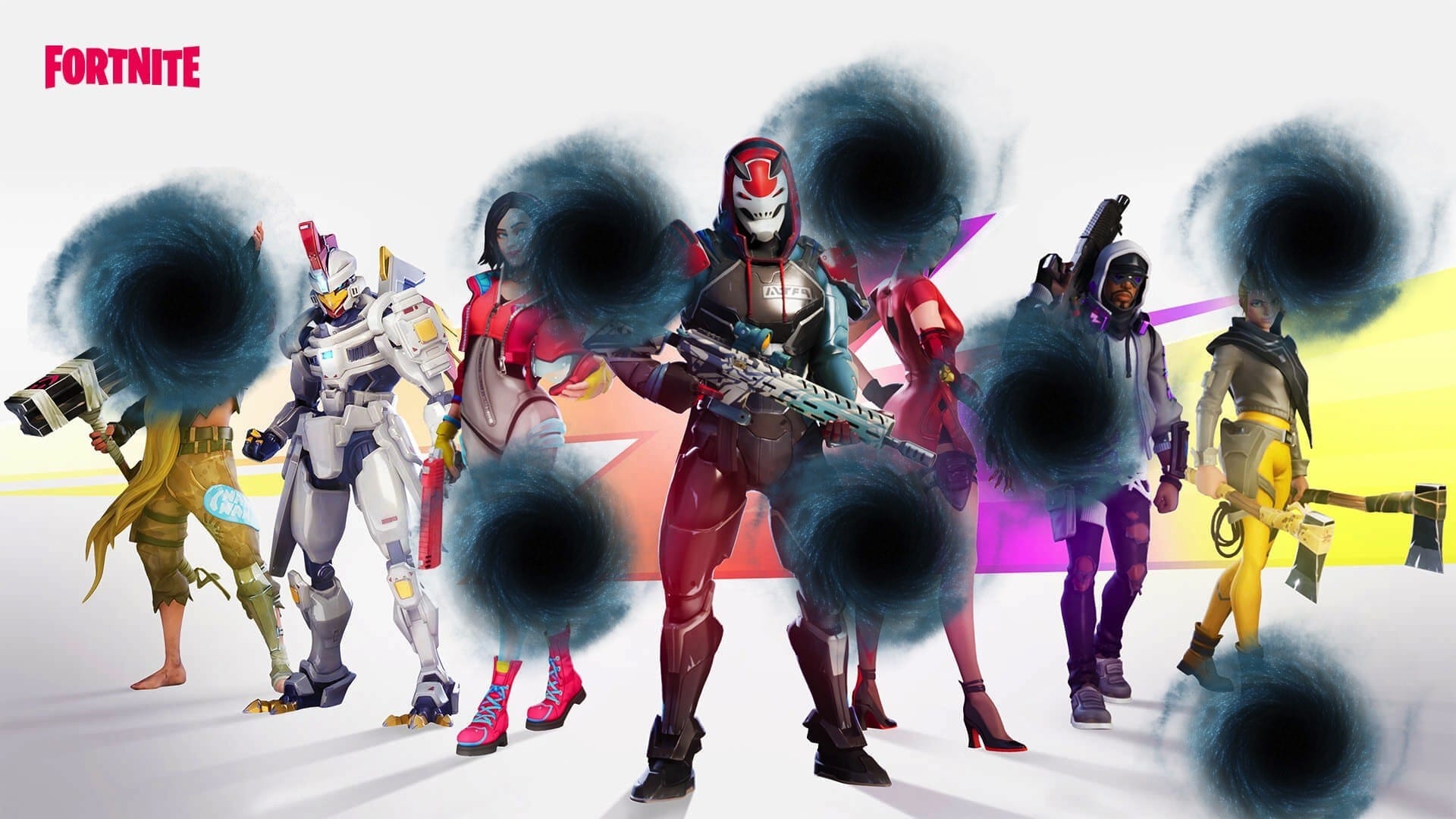 If you have not heard, Epic Games has ended Fortnite as we know it with a colossal black hole that has sucked up the map in its entirety… well, it’s most definitely coming back soon, but still, people online are going crazy now that the game is unplayable.

This has led folks to create some pretty entertaining memes while they wait for Fortnite to bring the game back up and commence the next season, which will most likely happen on Thursday, Oct. 17.

Even the official Fortnite website leads to a Twitch livestream that just shows a black hole, and that’s it.

If you’re one of the many that are waiting to jump back into the battle royale game, why not check out some of the funniest memes we happened to find on the internet; it might make the wait a bit easier to handle.

Once the numbers started to appear outside of the hole, fans started deciphering the numbers like it was some sort of ancient code:

For some, Fortnite is life:

These Fortnite children wouldn’t know sunshine if it bit them in the behind:

I feel so bad for the kids out there who genuinely think that the game is broken and never coming back:

If a black hole appears in space and makes a noise but nobody was around to hear it, did it even make a sound???

Oops, my parents would have killed me:

The best way of ghosting:

Only a few more days! You guys got this:

You guys do know that there are other games out there, right?

Just wait until their kids have nothing to keep their attention:

No, that’s definitely not a dog:

The Simpsons always predict everything!

He was trying to see if the black hole would give him answers… I don’t think he got any:

For more on everything Fortnite, keep checking back here at Twinfinite.